The High Court and ICAC: The Cuneen Decision

On the 15th of April , a majority of the High Court held that NSW’s Independent Commission Against Corruption (ICAC) did not have the power to investigate conduct allegedly engaged in by Margaret Cunneen SC, NSW’s deputy senior Crown prosecutor, and her son.

The decision is likely to have a bearing on other ICAC investigations into the conduct of private individuals.

In May 2014, Cunneen was alleged to have told her son’s girlfriend to fake chest pains in order to prevent a police officer from taking a blood alcohol reading after a car accident.

What did the High Court decide?

The High Court had to consider a narrow legal issue: whether the alleged conduct fell within the definition of “corrupt conduct” in the Independent Commission Against Corruption Act 1988 (NSW). The issue arose because the alleged conduct involved Cunneen in her personal capacity (rather than in her capacity as a Crown prosecutor). While it might have affected or hindered the efficient investigations of the police officers, it involved no improper conduct on their part.

The ICAC Act allows ICAC to investigate private individuals, but only where their conduct “adversely affects” or “could adversely affect” the exercise of official functions by public officials where it could involve a list of matters. These include bribery, blackmail, fraud and, relevantly for Cunneen, perverting the course of justice.

The High Court held, by a 4:1 majority, that Cunneen’s alleged conduct fell outside the definition of “corrupt conduct”. They held that corrupt conduct requires impropriety on the part of the public official of the kind listed in the Act. This includes acting dishonestly or impartially, acting in breach of public trust or misusing public information or material.

For those interested in the legal arguments, I have previously explained these in more detail.

Does the decision affect other ICAC investigations?

ICAC had argued that if the High Court adopted a narrow definition of “corrupt conduct”, this would affect a number of its concluded and ongoing investigations. While the decision will undoubtedly affect some of ICAC’s investigations into the conduct of private individuals, it is difficult to predict its precise impact. The facts of each investigation will have to be assessed in light of the court’s explanation of the term “corrupt conduct”.

It would certainly be expected that ICAC will review current investigations. And individuals subject to previous or ongoing ICAC investigations will be keenly reviewing the decision to see whether ICAC has exceeded its powers in those investigations.

Depending on how ICAC responds, today’s decision might also provide the impetus for a more systemic review of ICAC’s investigations by one of its oversight bodies. The Inspector of ICAC, currently former Supreme Court Justice David Levine AO RFD QC, is tasked with auditing ICAC’s operations to ensure compliance with NSW law. A parliamentary joint committee is charged with monitoring and reviewing the exercise by ICAC of its functions and reporting to Parliament.

ICAC’s future: should the government respond?

Given the political damage that both major parties have sustained before ICAC in recent years, there may not be much appetite for extending its powers in light of today’s decision. However, the decision provides an important opportunity to reconsider the appropriate scope of the commission’s powers.

When then premier Nick Greiner introduced ICAC in 1988, he said it was part of restoring:

… the integrity of public administration and public institutions in this state. Nothing is more destructive of democracy than a situation where the people lack confidence in those administrators and institutions that stand in a position of public trust.

It could be argued that today’s High Court’s decision is consistent with the principles on which ICAC was founded. The court’s interpretation of ICAC’s powers limits the commission’s jurisdiction to ensure its focus is on certain types of deliberately improper conduct on the part of public officials.

However, a number of recent, and very serious, ICAC investigations have revealed that attempts by private individuals to interfere with government decision-making perhaps ought to fall within ICAC’s jurisdiction. While these matters may not involve improper conduct by government officials, they may still have the capacity to undermine the integrity of government processes. In this way, they affect public trust in government institutions.

Such actions often not only affect the integrity of government processes, but also how taxpayers’ money is spent or public assets are used. This can lead to inequality of opportunity for businesses and individuals.

The High Court expressed some concern that a wider view of corrupt conduct would bring too many offences within ICAC’s jurisdiction. At a practical level, this might mean ICAC would be unable to discharge its functions. This concern, however, could be addressed by reviewing the seriousness of the conduct that ICAC chooses to investigate.

Other lessons from the Cunneen decision

Today’s High Court decision did not consider whether, given the relatively low level of seriousness of the alleged conduct, ICAC should have investigated Cunneen. ICAC’s decision to conduct a public investigation also warrants further attention.

Under its statute, ICAC must “direct its attention to serious corrupt conduct and systemic corrupt conduct”. The commission is also directed to take into consideration whether the subject matter of the investigation is trivial in determining whether to proceed.

To conduct a public inquiry, ICAC must be “satisfied that it is the public interest to do so”, taking into account, among other matters, “the seriousness of the allegation or complaint being investigated”.

While not raised directly by today’s decision, the Cuneen investigation highlights that ICAC’s compliance with these statutory requirements may also be in need of review.

This article was originally published on The Conversation.
Read the original article. 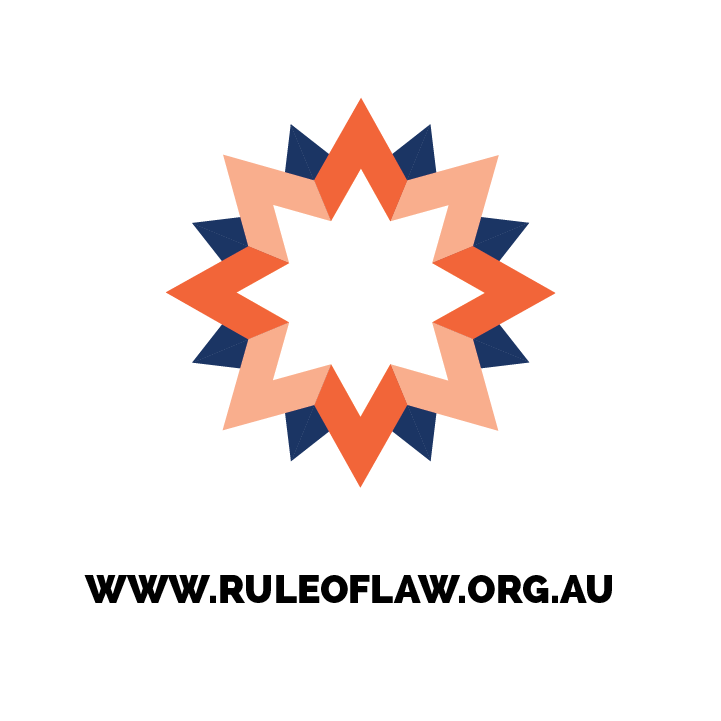