Kelli Keating was charged with a number of offences relating to her alleged failure to inform Centrelink of variations in her income which affected her parenting payment between 2007 and 2009. The prosecution alleged that she had been sent “event notices” requiring her to inform Centrelink about any changes, but she disputed receiving the notices. The Full Court of the South Australian Supreme Court found in Poniatowska v DPP that she could not be found guilty of having “engaged in conduct” (failing to notify) if she was not under any legal duty  to notify. This decision was confirmed by the High Court in October 2011.

However, in August 2011 (before the High Court’s decision was handed down) the social security legislation was amended to make it a requirement to notify Centrelink of changed circumstances. The amendment stated that it applied to any change of circumstance on or after March 2000. This was intended to catch conduct that occurred before August 2011, by retrospectively imposing a legal duty on Centrelink recipients to notify changes.

In its decision in DPP v Keating dated 8 May 2013, the High Court criticised the amendment as creating a “statutory fiction”. The Court stated that “the failure to do a thing is not an offence in the absence of a legal duty to do the thing” and that the Commonwealth Criminal Code “is a reflection of an idea fundamental to criminal responsibility: that the criminal law should be certain and its reach ascertainable by those who are subject to it.  This idea underpins the strength of the presumption against retrospectivity in the interpretation of statutes that impose criminal liability”.

This is a clear reminder by the High Court of the presumption against retrospectivity and the need for law to be certain and ascertainable, not arbitrarily changed later to patch up a problem. 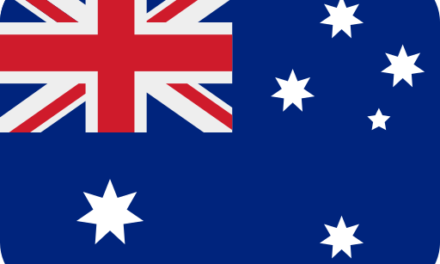