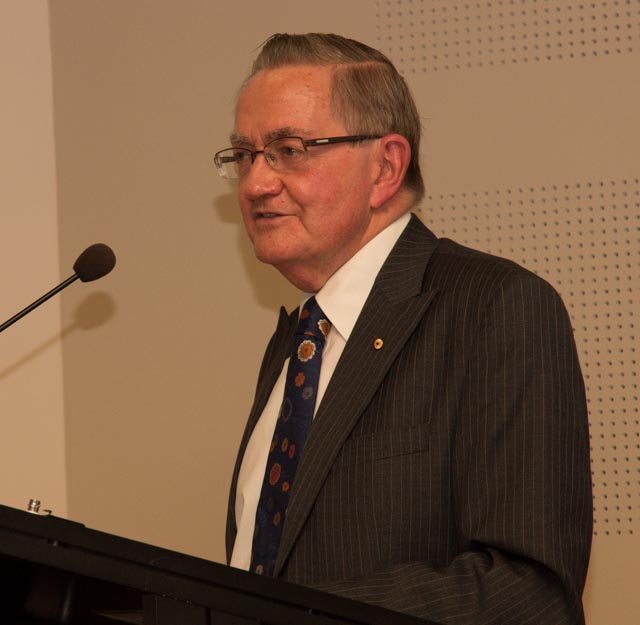 The Hon Kevin Lindgren AM QC, former Justice of the Federal Court of Australia, spoke on the 18 July 2013 at the Sydney Law School based on his paper The Rule of Law and Some Current Aspects of the Legal Scene in Australia. The paper is available as a PDF.
Some highlights of his speech were:

A suggestion he marked as being potentially controversial:

‘I suggest, in the interests of the accessibility of judge-made law, the author of a judgement formulate, perhaps at the beginning of the judgment, a statement of the legal principle which the judgment establishes, applies or follows (or, if it does not carry the day would establish, apply or follow). This would be particularly relevant to judgments of members of the High Court and of intermediate appellate courts.

The suggestion is not limited to the ratio decidendi, strictly so called, because I contemplate that it would apply to dissenting judgments and to multiple judgments, as well as to those that provide the basis for the actual decision in the case.’

He further stated it was not the place of the Parliament to legislate to make such a change, but for judges to choose to adopt it of their own volition. The Dean of the Sydney Law School, Professor Joellen Riley, stated that many first year law students would be very grateful should Professor Lindgren’s suggestion be widely adopted. The merits and some possible drawbacks are discussed in the paper (PDF).

On access to the courts with regard to federal courts fee increases in 2013:

‘The rule of law and a strong independent judiciary are empty ideals if people cannot access the courts.’

On criticism of the courts by the media and politicians:

‘Inappropriate expressions of criticism of the courts are not confined to politicians. One need only refer to intemperate attacks that are made in the media from time to time, in particular in relation to what are perceived to be the inadequacy of penalties imposed on persons convicted of serious crime. To the extent that these criticisms also diminish the courts (rather than the commentator) in the estimation of the public, they are inimical to the Rule of Law.’

Kevin Lindgren AM QC is the Rule of Law Adjunct Professor at the University of Sydney and lectures in both the LLB and Juris doctor courses. He also works actively as a mediator and arbitrator, and writes extensively for various publications. Click to download his paper The Rule of Law and Some Current Aspects of the Legal Scene in Australia. Another paper of Professor Lindgren’s is also avaiable The Rule of Law: Its State of Health in Australia. 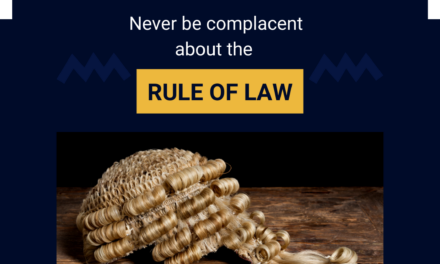 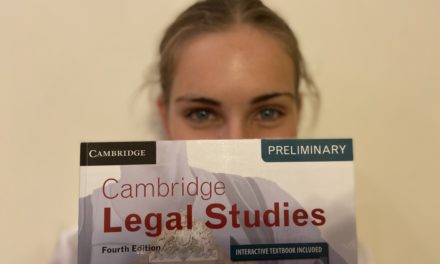 Buzzfeed: Are YOU ready for a Day at the Courts?