The excitement around the 800th anniversary of the Magna Carta is beginning in Britain, with the start of a series of events drawing attention to the importance of the document which is:

“Considered the cornerstone of modern democracy, liberty, justice and the rule of law, the 1215 English charter forms the basis for legal systems around the world, such as the Universal Declaration of Human Rights and the US Constitution.” AFP 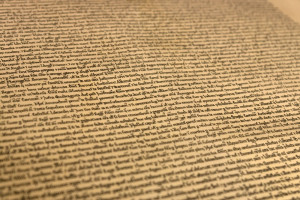 Close up of the text of the replica

Nicholas Cowdery, Committee Chair of the Magna Carta Committee was interviewed by Walter Williams on Radio 2UE  yesterday evening and outlined the history behind the document and the relevance of it’s legacy for Australia. He spoke about the significance of the document being in the ideas that is articulated not the words that it contained. In particular that the king would surrender power to his subjects, that no one was above the law and justice for all.

The committee has commissioned a replica of the document which will be on public display in the High Court in Canberra and has been involved in organizing a series of events throughout Australia to celebrate the anniversary. 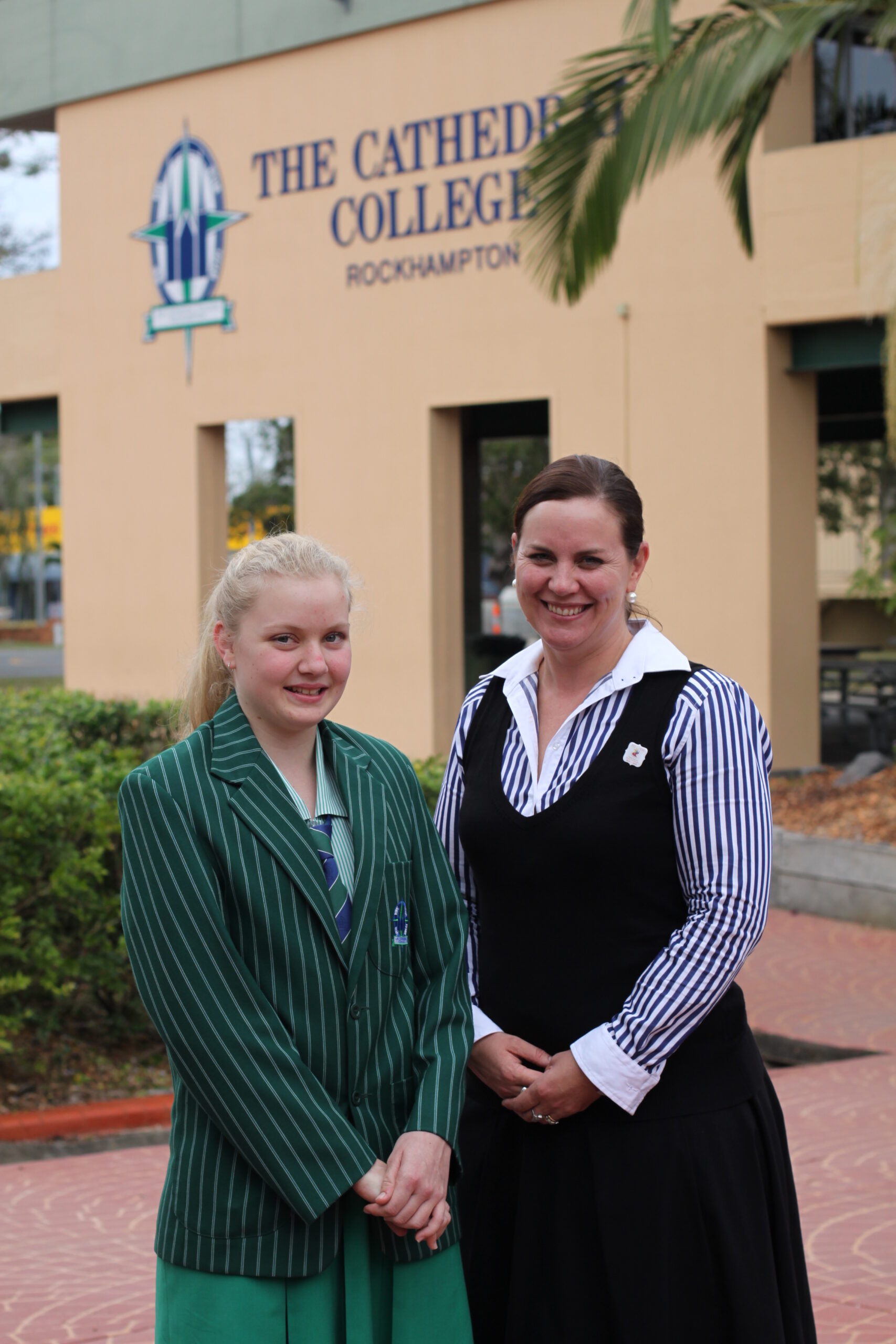