Magna Carta Exhibition at the Supreme Court in Victoria

to 25 November 2015 the Supreme Court Library of Victoria is hosting the Rule of Law Institute of Australia’s exhibition of a replica of the Salisbury edition of the 1215 Magna Carta.

The Library celebrated the 8ooth Anniversary of the Magna Carta with a LiberTea in June 2015 and welcomed the opportunity to host the Magna Carta Exhibition in its beautiful 19th Century building. At the launch the Supreme Court said:

The 800th anniversary provided an opportunity to reflect on the Magna Carta’s impact and whether it continued to matter.

` mythical icon.’ ‘Eleanor Roosevelt, one of the key drafters of the United Nations Declaration of Human Rights, referred to it (the UDHR) as “an international Magna Carta,” even though it contains many, many more rights than were ever envisioned in Magna Carta’. 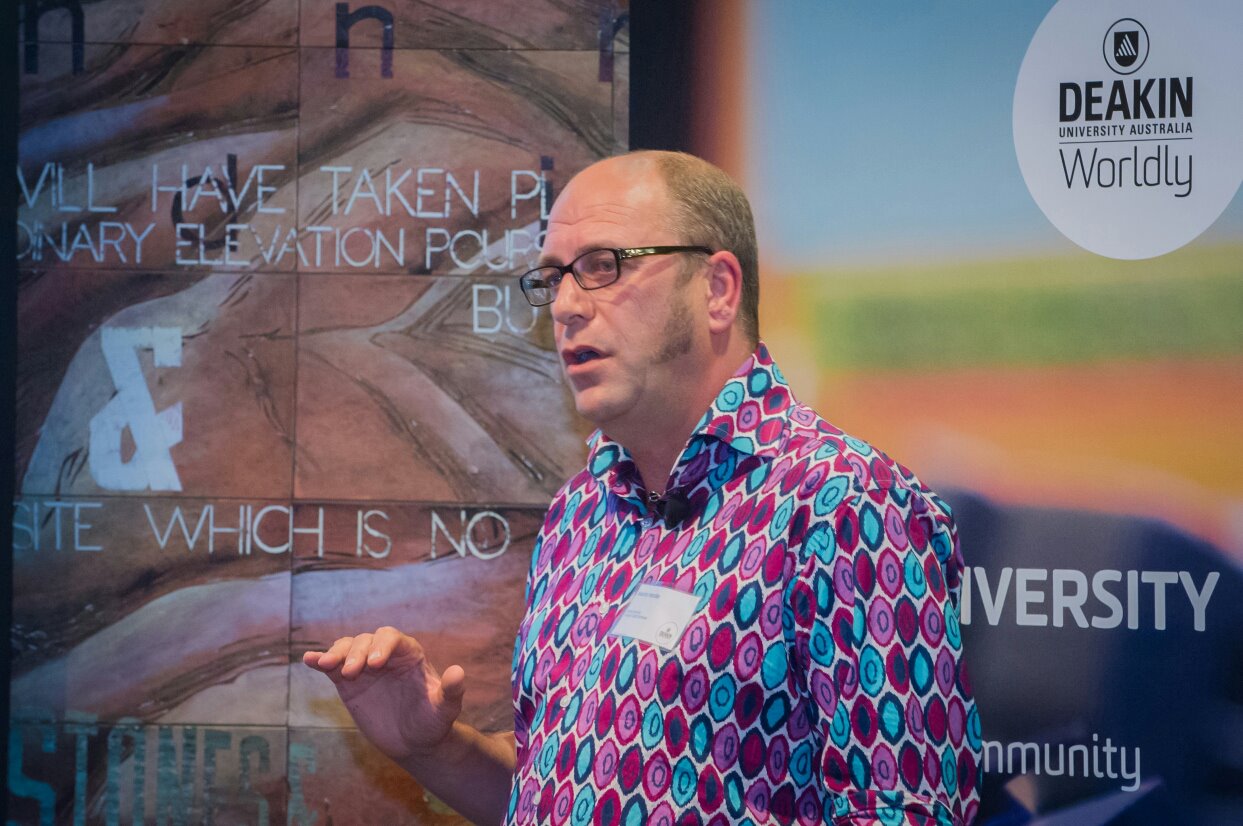 Drugs, sport and the rule of law – How the “war on doping” justifies the means