This negligence case note originated in Queensland. It involved a claim for damages for personal injuries made by an employee, Mr Colwell, (the plaintiff – being the person bringing the civil action) against his employer Top Cut Meats (known as the defendant company). Mr Colwell claimed Top Cut Meats didn’t do enough to protect him from being assaulted by another employee, Mr Parks who was known to have a history of violence. For further discussion on the law of negligence  with particular focus on duty of care, risk and contributory negligence see our post on the Thistle case.

The case was heard in the District Court at Southport before Kent QC DCJ.

This case note discusses the law of negligence in Queensland and the legal concepts of:

The law of negligence in Queensland is governed by the Civil Liability Act 2003 (Qld).

The Act was not referred to in this judgment, but the court has used the common law principles that form the basis of the Queensland’s statutory regime for negligence.

The court also considered the requirements for an employer to take reasonable care of the safety of their employees and decided that there was sufficient evidence, on the balance of probabilities, that the employer was liable for negligence.

Background Facts of The Case

Mr Colwell and Mr Parks worked in close proximity to each other in their roles as meat processors which required them to cut large pieces of meat into smaller pieces. The relationship between the Mr Colwell and Mr Parks deteriorated over time.  The court accepted that the following facts were warnings of the risk of an escalation of the problems between Mr Colwell, and Mr Parks:

On 20 January 2014, Mr Colwell and Mr Parks were working back to back at adjoining benches. They were working were about two metres apart from each other. The supervisor was working alongside Mr Parks at his cutting bench and opposite Mr Colwell.

Mr Parks approached Mr Colwell at work and apologised for what he had said on 17 January 2014. Mr Colwell replied that:

Mr Parks became agitated and invited the plaintiff to the car park for a fight.

Mr Colwell alleged that Top Cut Foods did not prevent the assault and the injuries from occurring.

Unusually in this case, the assailant, Mr Parks, gave evidence in support of the plaintiff’s claim against the defendant.

Negligence and Duty of Care

The question to answer to answer in this case as to whether a reasonable employer was required to take steps to protect the plaintiff (duty of care) and if the employer should be held legally responsible for not taking those steps (breach of duty of care)?

In determining this, the court looked at whether:

The court accepted that a senior staff member of Top Cut Meats knew about and had made comments regarding Mr Parks’ criminal history which included violence. The senior staff were also aware Mr Parks had been imprisoned for violent related offences. These facts combined with the defendant’s awareness of Mr Park’s previous problems at work, amounted to knowledge that Mr Parks was potentially a workplace risk. However, the senior management at Top Cut Meats had failed to take any action to lessen the risk.

The court therefore found that, on the balance of probabilities, the defendant owed a duty of care to Mr Colwell  That duty meant that the employer ought to have taken reasonable steps to avoid the foreseeable risk of injury from the assault [75]. Tasking steps to separate Mr Colwell and Mr Parks was a simple and inexpensive step to take to avoid the risk [76].  The judge said:

“…the circumstances….called for the employer to do more than it did (which in this case was nothing), to avoid the risk of violence.” [77]

The failure to separate the parties was a breach of the duty of care owed to the plaintiff and that breach caused the plaintiff’s injuries (causation).

The court then went on to discuss the damages awarded in the case. For the purposes of this case note it is not necessary to analyse how the court arrived at the figure for damages.  The award totalled $584,995.09 plus costs. 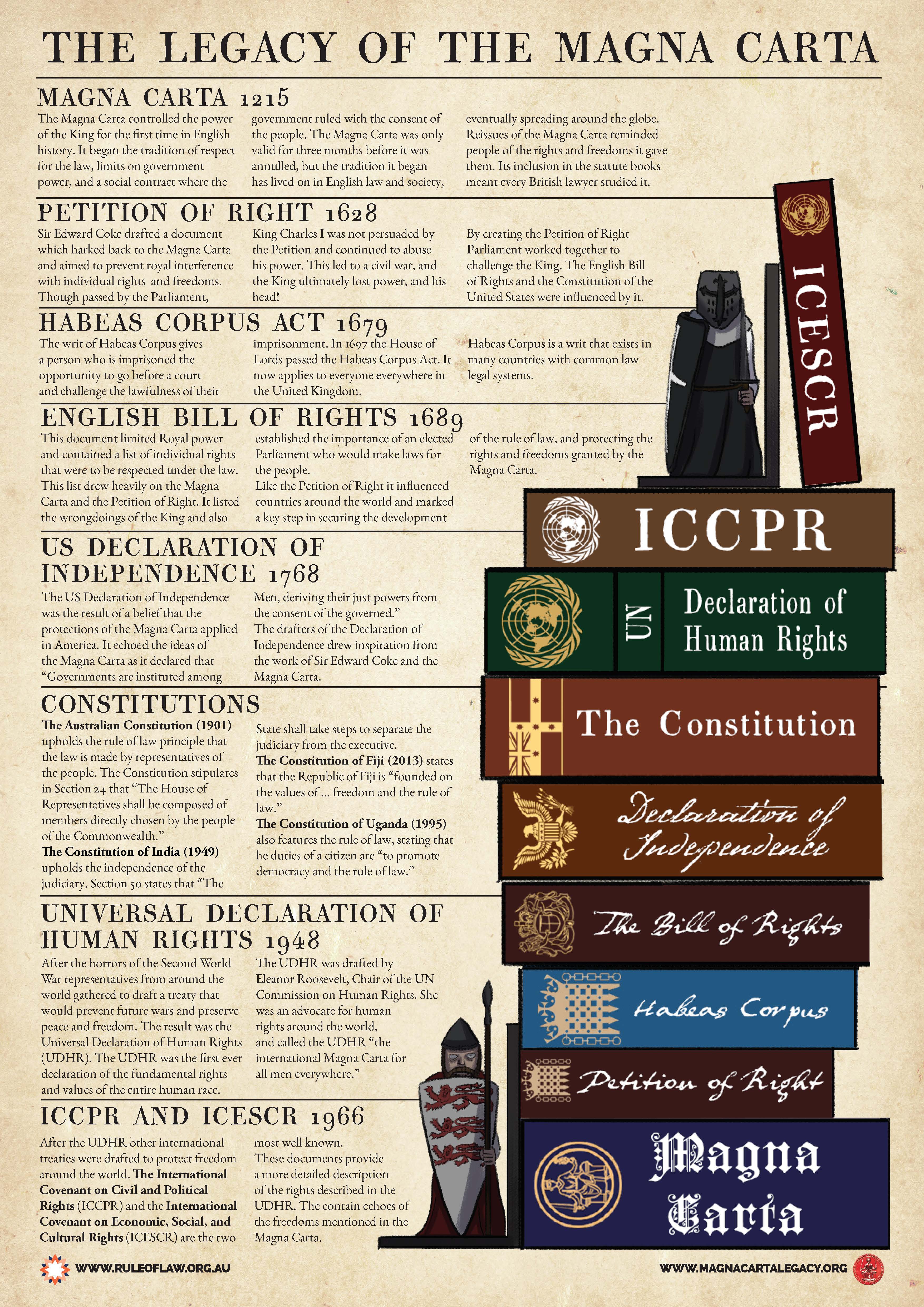 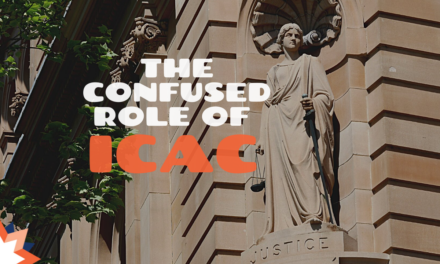