Queensland Legislation Trampling on Equality Before the Law 2014 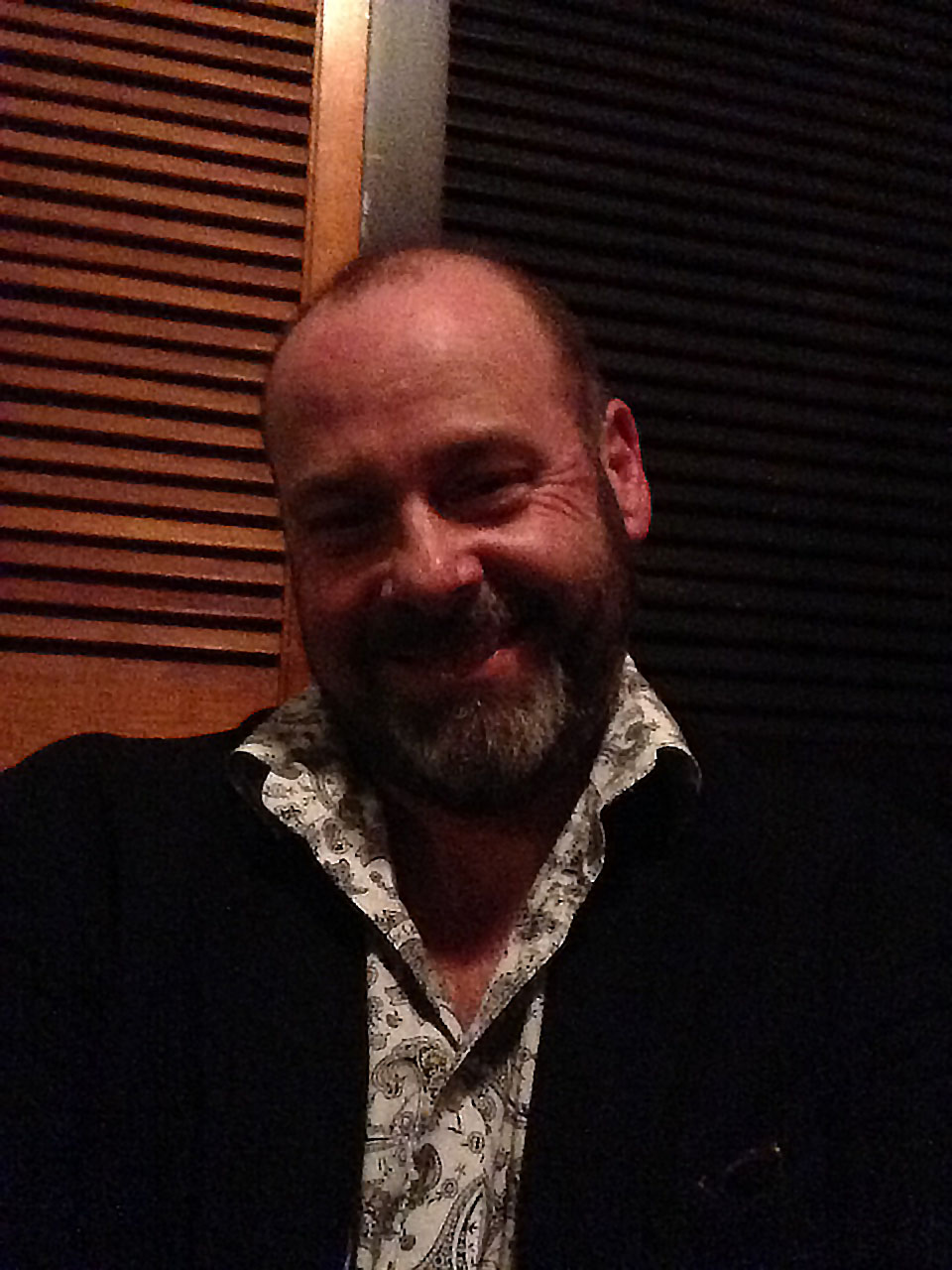 Barrister Stephen Keim SC analyses the impact the Queensland “criminal organisation” laws can have on people in Queensland for RoLIA.
For the full text of Stephen’s paper on the rule of issues with footnoted references please click on this link.

Q: What do holders of liquor licences, electrical and building contractors in Queensland have in common?

A:They can all have their licences taken off them “because some unreliable information on a police file, which has not been disclosed to the affected person, indicates that, some years ago, this respectable licensee was a member of an organisation which the Minister, without any form of due process, has caused the Governor to declare to be a criminal organisation”.

Read the unabridged version of this paper with end notes (PDF).

Lord Bingham formulated the essence of the rule of law as “that all persons and authorities within the state, whether public or private, should be bound by and entitled to the benefit of laws publicly and prospectively promulgated and publicly administered in the courts”.

A wave of legislation passed by the Queensland Parliament since the middle of October 2013 has trampled upon the principle of equality before the law. The legislation has arbitrarily chosen a group of people publically identified as criminal motor-cycle gangs and has imposed discriminatory legal disabilities in the area of freedom of association; mandatory discriminatory prison sentences; and harsh prison regimes including compulsory solitary confinement.

On 27 November 2013, Royal Assent was given to the Criminal Law (Criminal Organisations Disruption) and other Legislation Amendment Act 2013 (Qld) (“the CODOLA Act”). This piece of legislation made changes to a series of Acts which regulate different occupational pursuits. The affected legislation includes the Electrical Safety Act 2002 (Qld); the Liquor Act 1992 ( Qld) (“the Liquor Act”); the Queensland Building Services Administration Act 1991 (Qld); the Second-hand Dealers and Pawnbrokers’ Act 2003 (Qld); and the Tow Truck Act 1973 (Qld).

What is not clear from the CODOLA Act amendments is whether there is any lawful limit on the Commissioner identifying participants on the basis of actions which occurred long in the past. Can the disqualification take place notwithstanding that an individual has long since severed her ties with old friends and associates? There are some worrying indications on this question in other amendments effected by the CODOLA Act, this time to the Police Service Administration Act 1990 (Qld). These amendments enable the Police Commissioner to disclose the criminal history of a person who has, at any time in the past, been a participant in a criminal organisation. Self-restraint, in the circumstances, from the Commissioner may be too much to ask.

Does the newly banned applicant or licensee get to know what struck them? Probably not. The usual rule about receiving reasons for a negative decision is abrogated. Although the Tribunal retains a jurisdiction to hear appeals, both the Tribunal and the Supreme Court (on appeals on matters of law from the Tribunal) are given a discretion to receive information in secret and to make their respective decisions without the appellant ever knowing the case she has to meet.

It probably takes some reflection to comprehend the wide variety of occupations affected by these amendments to the Liquor Act 1992 (Qld). Not only are licenses issued under the Act for commercial hotels, casinos and convention centres, licences are also issued for community clubs, restaurants and bars of many different varieties.These licences are held by people and businesses who, under the law that has long existed, have been subject to scrutiny and already found to be fit and proper people. These are people who may have invested large amounts of money and time and built up thriving businesses or worked many years to keep struggling but socially useful businesses alive.

And some of these people are likely to have their license stripped away.

It may be because some unreliable information on a police file, which has not been disclosed to the affected person, indicates that, some years ago, this respectable licensee was a member of an organisation which the Minister, without any form of due process, has caused the Governor to declare to be a criminal organisation.

A similar regime of legal disability has been instituted in the electricity industry. The CODOLA Act amends the ESA so that a person identified by the Commissioner of Police as a participant in a criminal organisation must be stripped of her licence and stripped of her ability to work as an electrician or conduct her electrical contractor’s business. The same secrecy applies as under the Liquor Act. The same inability to confront the information on which one has been identified is maintained. There is the same lack of any necessary connection between wrong doing on the part of the individual and the perceived wrongdoing that led to the organisation being deemed criminal.

Men and women who may never have been accused of a criminal offence will be stripped of their livelihood.

These changes are not just restricted to hoteliers and electrical contractors. At least fifty-six different types of licensed building contractors, along with site supervisors face the same type of arbitrary disqualification regime. They include bricklayers, gasfitters, rooftilers and waterproofers. A swathe has been cut through our skilled occupations. In these fields, the right to work at one’s chosen occupation has been withdrawn from many.

Many aspects of Lord Bingham’s rule of law formulation have been breached by the legislative changes brought by the CODOLA Act.

In terms of the broad formulation, a group of people have been selectively chosen whose rights and obligations are different to those of everyone else in the community. They are disadvantaged in the way the law operates on their lives as compared with everyone else in the community. For most, this is done with retrospective effect, their disadvantaged state caused by being members of organisations before the new laws were passed.
The CODOLA Act, in its regulation of key industrial occupations by a regime of disqualified groups involves a grave departure from the rule of law and key human rights principles. The Parliament, which passed these laws, has failed to acknowledge this aspect of the legislation

Stephen Keim SC is a barrister at Higgins Chambers, Brisbane. Join the discussion about rule of law issues on Twitter @RoLAustralia.

The Lingering Failure of Mandatory Sentencing and Indefinite Detention 2014