Around the world with rule of law

The objective of RoLIA is to foster the rule of law in Australia. Elsewhere in the world, an increasing number of organisations have been established to promote the rule of law within their home countries and worldwide. Some rely on government support, others are endowed or supported by donations on an ongoing basis. The work of some of the largest organisations is described below. And over the coming weeks we will be taking a look at the work of smaller grassroots and community organisations in a range of countries.

The Council of Europe’s advisory body on constitutional matters is known as Venice Commission of the Council of Europe (as it meets in Venice) or, more formally, the European Commission for Democracy through Law. it has 59 member states, being the 47 member states of the Council of Europe plus 12 other countries (Algeria, Brazil, Chile, Israel, Kazakhstan, the Republic of Korea, Kyrgyzstan, Morocco, Mexico, Peru, Tunisia and the USA).  it was established in 1990. It provides legal advice to its member states including advice on how they can draw on European and international experience in the fields of democracy, human rights and the rule of the law. In addition, it provides “emergency constitutional aid” to states in transition. In particular, it works in three areas;

This is done through providing “legal opinions” on legislation and studies on topical issues. Its website on Rule of Law contains information about its rule of law work under the headings Justice, Common Standards and Policies and Threats to the Rule of Law. The Documents section includes a wealth of material such as its report on the Rule of Law adopted at its 86th Plenary Session in 2011 which includes on page 15 a helpful checklist for evaluating the rule of law in single states. Other useful documents include the Draft Report on the Role of the Opposition in a Democratic Parliament, the Role of the Second Chamber, Counter-Terrorism Measures and Human Rights, and Guidelines on Freedom of Expression.

The Bingham Centre for the Rule of Law

The Bingham Centre for the Rule of Law was established in 2010 as an “independent research centre devoted to the study and promotion of the rule of law worldwide”, within the British Institute of International and Comparative Law. Its website sets out its objectives which are to:

Recent issues that it has addressed are whether the UK taxation framework meets rule of law standards, the rule of law and judicial activism in India and constitutional reform in Myanmar/Burma. The Centre also produce publications such as Immigration Detention and the Rule of Law: Safeguarding Principles and a regular newsletter.

It has three interconnected areas of activity. They are its:

Open Society Foundations is a New York based organisatoin which  aims to “work to build vibrant and tolerant societies whose governments are accountable and open to the participation of all people .. strengthen the rule of law; respect for human rights, minorities, and a diversity of opinions, democratically elected government and a civil society that keeps government power in check”.

Beginning in the 1980s with supporting groups within eastern Europe to move away from communism, in the 1990s it shifted its focus worldwide to include assisting organisations in Africa, Central Asia and Burma and then internally within the United States where its priorities include health care, public education and criminal justice programs. Other areas of concern are the human rights of the Roma, tackling the spread of HIV, justice for women raped by soldiers in the Congo, assisting people in Pakistan and Haiti cope with natural disasters and redressing discrimination against Europe’s Muslims. It operates by funding organisations, projects and research, with most expenditure being directed at governance and accountability and rights and justice issues. Its website provides a breakdown of the work done by issue and area, as well as a newsletter called Open Society Voices. 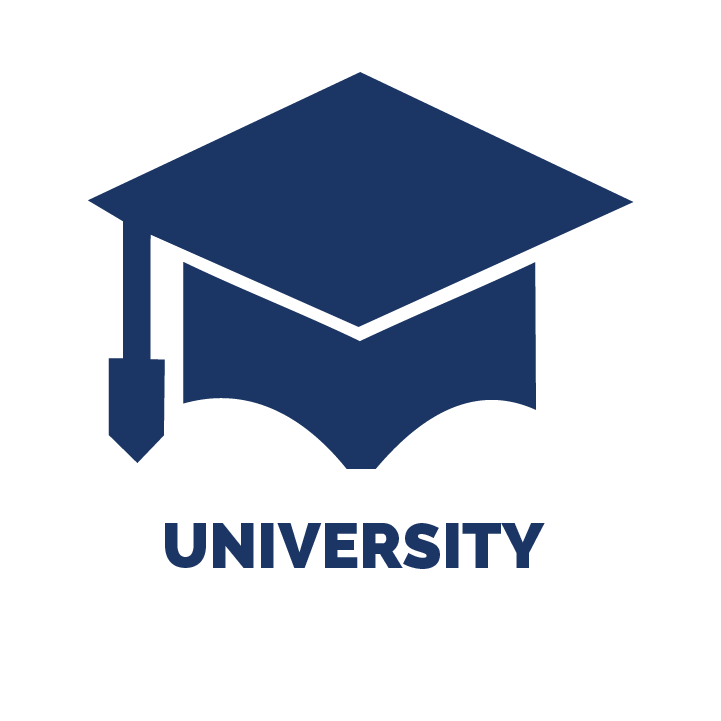