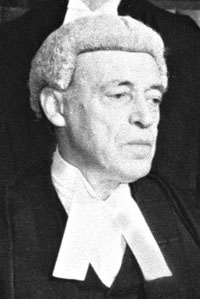 He was widely lauded, both during his judicial career and afterwards, as Australia’s greatest judge, and indeed one of the greatest common law judges in the world.

He famously advocated “strict and complete legalism” as a guide to judicial decision-making, and authored some of the High Court’s most important judgments in a range of legal areas. However, he also took a range of appointments with the executive government during the Second World War, and consistently discouraged others from taking judicial appointments, bemoaning the judicial life.

Born into a legal family, Dixon was an average if competent student during his time at school and university, graduating from the University of Melbourne with a B.A. with second class honours, and an LLB without honours.

If this undistinguished academic career gave no hint of the lofty reputation Dixon was later to attain, it was “perhaps,” Grant Anderson and Daryl Dawson charitably argue, “because he was interested in learning for learning’s sake, rather than for passing exams.”

Indeed, throughout his life, Dixon displayed more interest in Greek and Latin classics than law. After his retirement from the High Court, Dixon declined an offer of appointment to be Governor-General, claiming instead that he wanted to spend the rest of his life reading the classics. He was much influenced by his classics professor at university, the renowned Thomas George Tucker, and it has been said of Dixon that it was his grounding in the classics that led to his “passion for exactness in thought and expression… accompanied by a consciousness of fallibility.”

Nevertheless, Dixon began a life of law, admitted to the Melbourne bar in 1910. He spent the next 19 years as a barrister, gaining a reputation as a skilled, if intellectual, advocate, better suited to appearing before judges than juries. He married, had four children, read and walked constantly, led the young Robert Menzies as a student at the bar, and remained a teetotaller; a legacy of his father’s battle with alcohol.

However, in 1929 he was finally appointed to the High Court by Sir John Latham, then Commonwealth Attorney-General, later Chief Justice. Dixon was to say later that he accepted the appointment “because I was told I ought.”

He joined a bench riven by antagonism: strong-willed Starke, lazy Rich, McTiernan and Gavan Duffy, overtly political Evatt. The Court at this time had no permanent home, and spent its time on circuit around the country – a practice that Dixon defended – but the strains of constant travel and distance from friends and family wore on him, and could not have improved the already tense atmosphere.

For the next ten years, Dixon endured his judicial burden, taking frequent leaves of absence because of his children’s medical cares. Upon the outbreak of war in 1939, Dixon wrote to Prime Minister John Curtin, declaring himself anxious to assist the war effort. Between 1940 and 1942, he acted as chair of the Central Wool Committee, the Shipping Control Board, the Commonwealth Marine War Risks Insurance Board, the Salvage Board, and the Allied Consultative Shipping Council, curtailing his judicial work accordingly.

However, it was not enough, and, in 1942, Dixon accepted appointment as Australian minister in Washington, DC. During his time in America, he came to know many leading figures of the Roosevelt administration, and the Washington legal circles. Despite his increasingly warm relationships with the Americans, and his happiness to be playing a greater role in the war effort, Dixon was irritated by the behaviour and perceived interference of Doc Evatt, one of his old colleagues from the High Court, and now Australia’s minister for external affairs.

Dixon returned to Australia in 1944, to resume his duties on the High Court.

Six years later, he got another leave of absence, to act as the United Nations representative in Kashmir, tasked with finding a mutually-agreeable solution for dividing and governing that state. Plainly, he failed; but he won widespread respect for his role, and his Report is acknowledged by some commentators as still the best foundation for agreement over that disputed territory.

Dixon returned to the Court shortly afterwards, and settled in for his longest stint.

Two years later, in 1952, he was sworn in as Chief Justice to replace the retiring Latham, and stepped up to lead what James Spigelman once described as “one of the great common law benches of history”: Dixon himself, together with Fullagar, Windeyer, Kitto, and others. He was honoured with awards from around the world, including honorary degrees from Harvard and Oxford, amongst others, a prestigious prize from Yale for “services to mankind”, and appointment to the Privy Council.

The Dixon Court handed down many authoritative judgments, importantly in the areas of tax law, excises, and free trade, but much of its jurisprudence has been subsequently overturned, particularly its section 92 judgments. Even attitudes to the Boilermakers’ case – that grand statement of the separation of powers in Australia – have cooled progressively. Perhaps the example of Dixon’s own contributions in non-judicial capacities served to undermine the attraction of the strict separation of the judiciary.

Dixon sometimes seems like a man from another world; that pre-war era where the classics formed the backbone of a liberal education, changed, in a few years of destruction, to the modern world we know today.

Dixon himself seemed to recognise the change. Speaking to Yale in 1956, upon receipt of the Howland Prize for “services to mankind”, he delivered perhaps his best known address: Concerning Judicial Method. It is a defence of the legalism with which his name has become connected; of Maitland’s “strict logic and high technique, rooted in the Inns of Court, rooted in the Year Books, rooted in the centuries.” However, it is also almost a eulogy for that approach:

During the forty-five years of my working life in law, I have been conscious of a revolution in the conception of law that is taught… The signs are many that the strict logic and high technique of the common law have fallen into disfavour…

Perhaps Dixon, that staunch supporter of the White Australia Policy and firm anti-Catholic, friend to many of the Australian, American, and English political and legal elite, and connoisseur of Greek and Latin poetry and philosophy, saw his world changing in ways he could not prevent.

On his 130th birthday, the world is very different from the one Sir Owen Dixon was born into. Although much of his jurisprudence abides, much has changed too. But perhaps that is not too much of a cause for mourning; upon his retirement from the High Court in 1964, he observed:

Dixon brought a level of learning to the High Court that raised its reputation around the world. It is no disservice to say about him that, like others before him, he is no longer the leading light he once was, but has become another one of the bricks upon which today’s judgments are constructed.

His treasured common law, ‘rooted in the centuries’, will continue to evolve and adapt to a changing world. 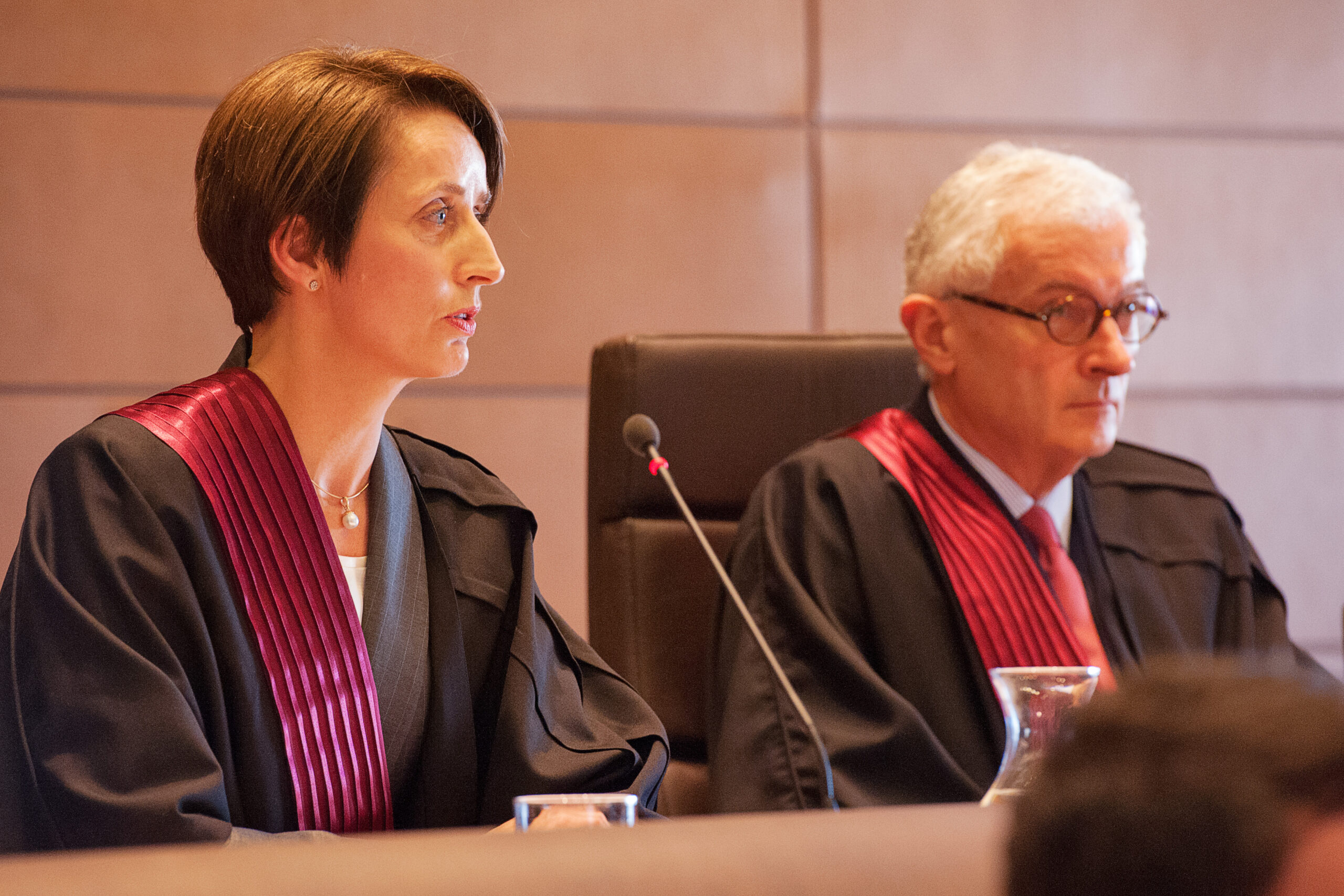