Beatrice Mtetwa and the Rule of Law

The Australian Human Rights Centre (AHRC) held its annual lecture this week with Beatrice Mtetwa, a Zimbabwean lawyer of international renown for her work in defending human rights activists and promoting the rule of law in Zimbabwe. The Rule of Law Institute of Australia (RoLIA) was proud to sponsor the event which included a screening of an abridged version on a film about Beatrice’s work entitled Beatrice Mtetwa and the Rule of Law written, directed and produced by Lorie Conway.

Listen to Professor Andrea Durbach, Director of the AHRC speaking to Beatrice:

See some of the Tweets and photographs from the event: 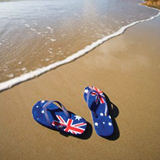 Australia Day- a time to celebrate 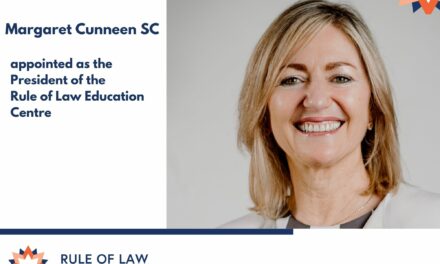