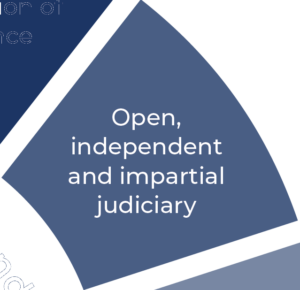 Open justice holds that court proceedings, subject to exceptional cases, must be held in public.

The rationale for open justice is that it protects the rule of law and inspires public confidence in the administration of justice.

This is achieved by:

1. Informing the public of what is happening in the courts and how justice is being administered:

If the public could hear the evidence themselves, watch the proceedings and then hear the decision and the reasons for it, they could form their own judgment as to whether the system was operating fairly and delivering just outcomes.

Direct observation and accurate reporting of court proceedings educates and informs the public about their rights and how justice is administered.  It enables the public to see the law being applied equally and fairly, no matter the person’s rank or status, and includes a warning for those who breach the law.

The media play an important role in ensuring the public is informed about what is happening in the courts.

2. Scrutiny and accountability of the courts

Open Justice exposes the participants in the court proceedings to public scrutiny.  It encourages:

Open Justice includes a public judgement that provides public vindication for both the relevant parties and the community as a whole.

These three functions of Open Justice develop public confidence in the authority of the Courts resulting in a community that has confidence in the integrity and independence of the courts and who understand that the fair and appropriate way to deal with disputes and to achieve justice is through the courts.

The elements of an open court include:

Open justice is not an absolute right and at times there are exceptions such as to protect vulnerable people, ensure privacy regarding a secret process, national security or to secure the proper administration of justice.

Importantly, open justice continues even if the subject matter of the trial might be painful, embarrassing or humiliating. 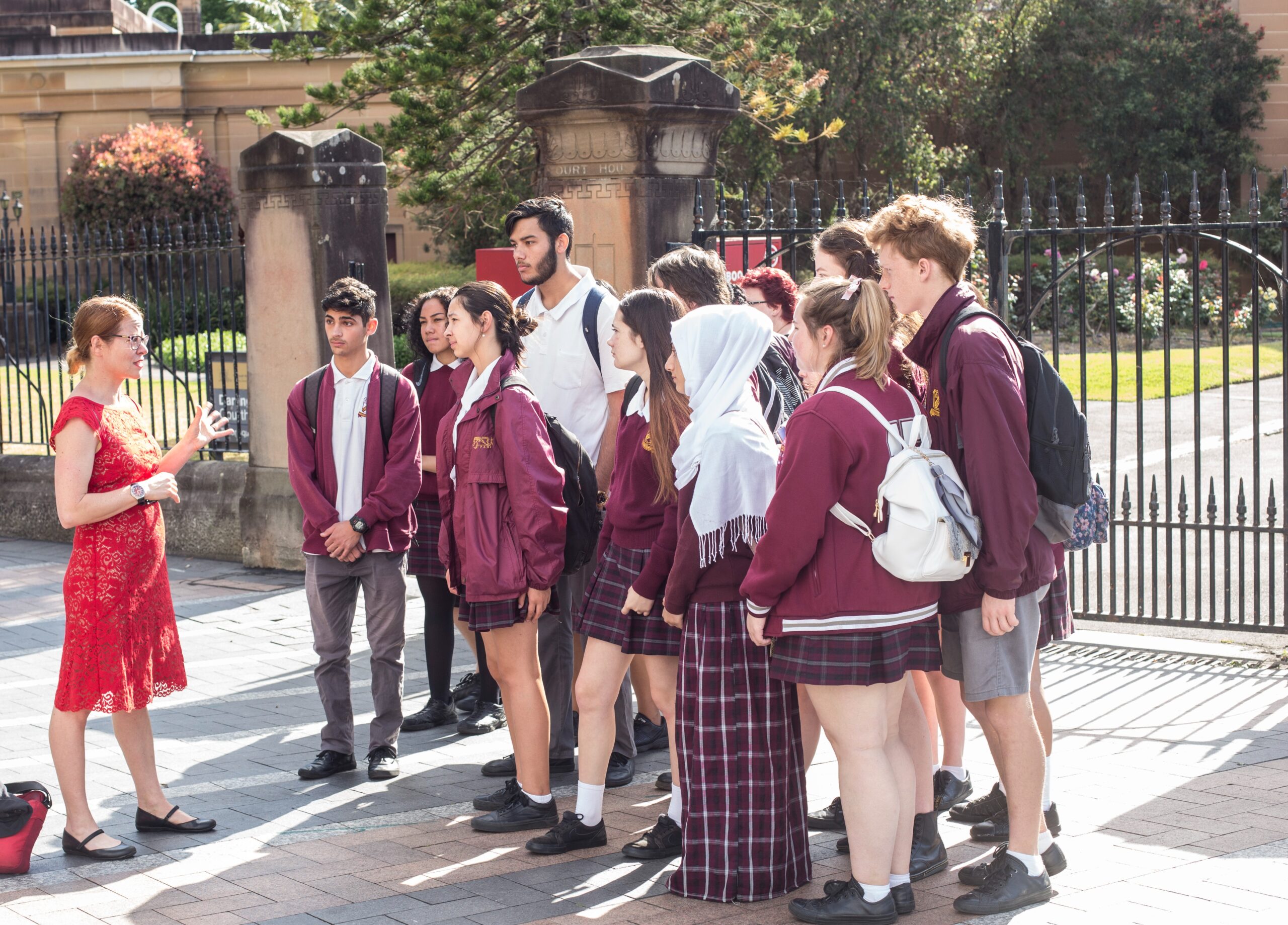 Open Justice: The importance of School Excursions to the Courts

Open Justice: Suppression Orders and who guards the guardians