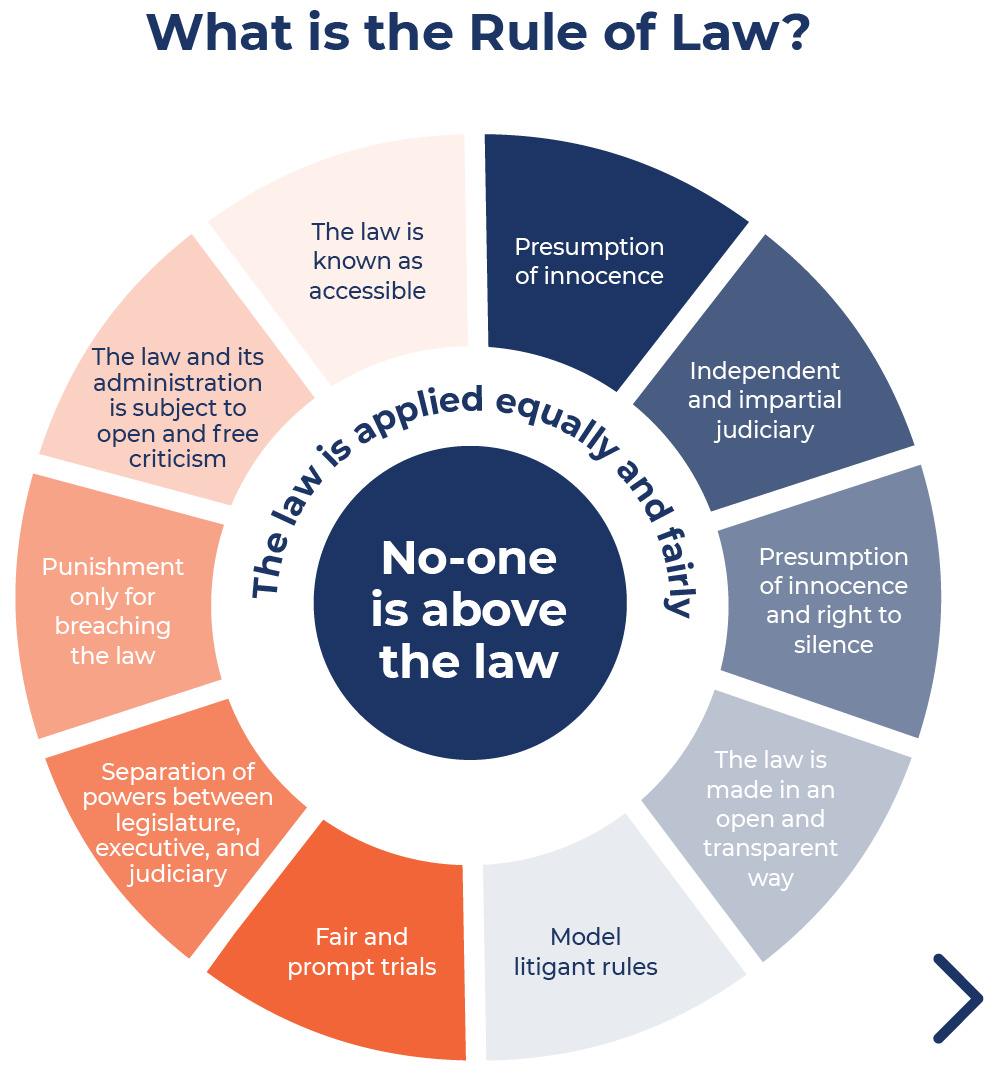 Principles of the Rule of Law

At its most basic level, the rule of law is the concept that both the government and citizens know the law and obey it. 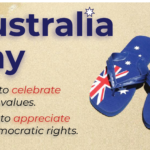 Australia Day- a time to celebrate

Australia Day is a time to
celebrate our shared values: respect, inclusion, civility, responsibility, compassion, equality and the opportunity to have a fair go; and appreciate our democratic rights and the rule of law 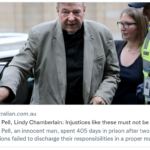 George Pell, an innocent man, spent 405 days in prison after two great institutions failed to discharge their responsibilities in a proper manner: the justice system and the media. 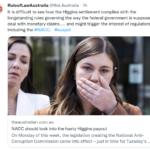 Higgins Settle and possible claims against the Government 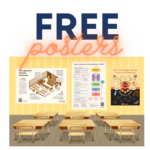 OFFER NOW FINISHEDThe Rule of Law Education Centre is offering teachers as the VCTA Commview 2022 Conference a free poster pack!! Click on the button to become a member... 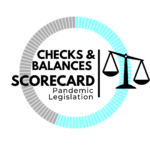 The Rule of Law Education Centre has developed the Checks and Balances Scorecard to measure the adequacy of oversight mechanisms in emergency laws that manage pandemics such as Covid- 19 (“Pandemic Legislation”). 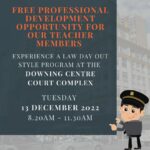 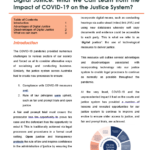 Digital Justice in a Pandemic

During the pandemic, the Courts had to adjust procedures to allow justice to continue even during lockdowns resulting in digital justice. This had disadvantages and advantages with lessons to be learnt 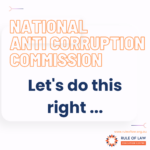 What Safeguards does a Federal ICAC need?   Designs for the proposed National Integrity Commission Benchmarks that could help you reach your own conclusions when... 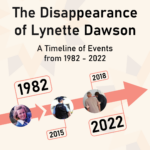 Chris Dawson's Trial Case Note, Timeline and Relevant ResourcesHow effective is the media as a non-legal measure in achieving justice? Conversely, what are the risks...

Rule of Law Education Centre was formed in 2009 and is an independent, politically non-partisan, gift deductible entity formed to uphold the rule of law in Australia. The Centre educates and informs about how the Magna Carta and subsequent rule of law principles have impacted and contributed to the history, culture and legal processes of Australia and to strengthen the rule of law and human rights through education.

Why the rule of law and Magna Carta are relevant today

The rule of law is an idea that all people, including those in power, should be ruled by the law and be willing to live by and obey its expectations. These important ideals come from a period 800 years ago, when King John of England was forced to agree to the terms and conditions of a Great Charter, later to become known as the Magna Carta.

These clauses were based on the expectation that everyone, including the King, would be ruled by the law and abide by it, as well as deliver justice in accordance with the law.

The following principles are fundamental to the rule of law

Where there is no rule of law, arbitrary rule can take over in the form of authoritarianism or anarchy. Important checks and balances are notably absent under these conditions encouraging corruption and violence, resulting in dangerous and unpredictable societies.