Her Honour Justice Michelle Gordon of the High Court of Australia recently addressed the Centre for Comparative Constitutional Studies Constitutional Law Conference Dinner in Melbourne. In her speech, her Honour discussed the topical issue of the impact of  technological change on courts and the law and it’s potential effect on the rule of law.

She discussed the increase in the use of Online Dispute resolution (ODR) and highlights the eBay ODR process by way of an example, the work of the  Civil Resolution Tribunal in Canada and the recent recommendation in the United Kingdom for the creation of an online small claims process. These innovations have a positive impact on access to justice.

She points out that “…that technology is not all bad. Indeed, automated processes and programs are often able to be designed in a way that enhances aspects of the rule of law.”

The negative impact of the use of technology in the courts is outlined in her  detailed discussion about the State of Wisconsin v Loomis and the use of online risk assessment tools in sentencing. Her Honour identifies the key rule of law questions to be as follows:

In conclusion  Justice Gordon found there were many questions to be answered about the impact on the operation of the rule of law that technological change brings.

“the rule of law is not static. It will continue to change. Technology will hasten the rate of that change” 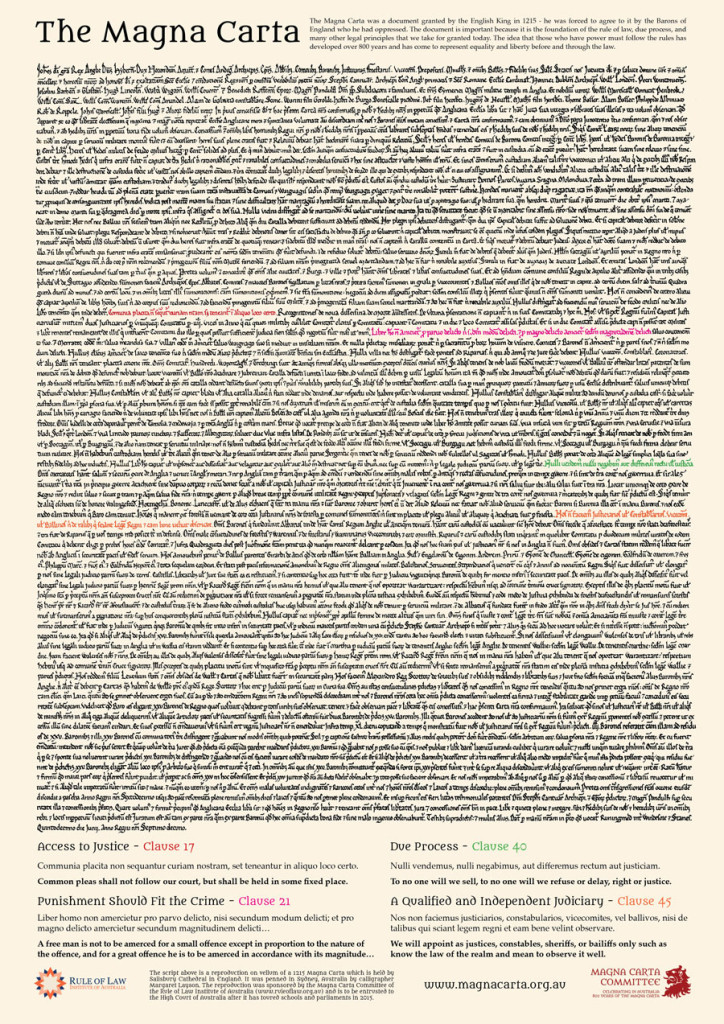 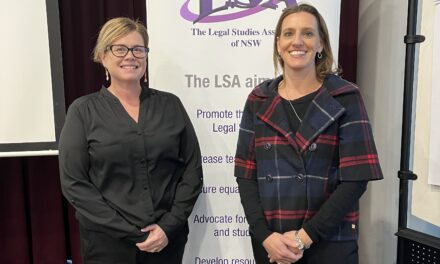