In the sixth post in our series of collaborative posts with New South Wales Young Lawyers’ International Law Committee, Marina Kofman looks at the IBA’s latest program on judicial corruption.

The judiciary plays a fundamental role in safeguarding the rule of law and access to justice.

Demonstrative of this fact is that all of the major indices on corruption, governance and the rule of law include indicators for corruption in the judiciary and/or judicial independence. An impartial and transparent judicial system facilitates access to justice by safeguarding due process of law during a trial. The judicial function thus builds public trust in institutions and serves to protect fundamental rights within a polity through its adjudicatory role. It also acts as a check on the power of the executive and legislative branches of government, ensuring the legitimacy of the actions of state institutions and the political system as a whole. As the saying goes, the judiciary is the organ that “watches the watchmen”.

In the interests of weeding out corruption wherever it occurs in society, it is therefore essential to ensure the independence and accountability of the judiciary.  If the judicial function becomes corrupted, to whom can the public turn for legitimate and effective redress?

The IBA Judicial Integrity Initiative (JII) is a project of the International Bar Association (IBA), in partnership with the Basel Institute on Governance, which aims to combat judicial corruption around the world. When they reviewed the extensive academic research already in existence in the area of judicial corruption, the IBA discovered that the missing element was reliable ‘on the ground’ indicators to translate the concepts of a fair trial and an impartial judicial process into reality. In other words, we know there is a big problem with corruption, but until we know what the patterns and weak links are, it is challenging to develop effective measures to address the problem.

To counter this problem, the IBA conducted research around the world between June 2015 and January 2016, using a unique mix of an online surveys and in-country meetings, to gather information from legal professionals all over the world. Its goal was to identify:

The JII gathered empirical evidence to identify where specifically in the judicial system the biggest risks arise, what those risks were, and the role of different actors in corrupt conduct. For example, we know that bribery is an issue – but at what part of the trial process does it occur and which stakeholders in the judicial system does it most effect? Is it judges themselves, lawyers, prosecutors or court clerical staff? The results reflect a total of 1,204 survey responses from 31 countries, representing all regions of the world, different types of judicial systems and with varying reported levels of corruption.

Researching judicial corruption is particularly difficult because it is difficult to come by reliable information having regard to corruption’s insidious nature and the powerful interests involved. Nevertheless, with acknowledged limitations, the research revealed some patterns. The enhanced diagnosis of the problem derived from this study will assist in developing appropriate measures to provide support to judicial systems, building upon the foundation that other organisations have developed through promulgating and promoting standards and guidelines in this space.

The tension between the constitutionally-guaranteed independence of the judiciary and the socially-demanded accountability is a distinctive trait of the judiciary that generates corruption risks.

This was demonstrated by the most prevalent reported forms of corruption: bribery and political influence, impacting on both independence and accountability. The research found that the types of cases where corrupt behaviours are most often perceived to occur are criminal cases, followed by general civil cases. The findings on bribery reported interference with judges in order to influence a decision, interference with lawyers in relation to their advice to a client and with court staff to tamper with evidence. It was reported that lawyers can play an active role in bribery as an intermediary of their client. Prosecutors were also susceptible to bribery to tamper with evidence.

In countries affected by corruption, the corruption is perceived as being associated with wealthy groups, and judges and prosecutors were the most at risk of undue political influence. Undue pressure to decide in favour of powerful political and economic individuals is the type of corruption for which the highest perceptions of incidence were reported, with the most diverse group of countries reporting this form of corruption, including countries from the Middle East and Europe. The judges who purportedly engage in corrupt conduct do so most frequently in their interactions with lawyers and other judges, pointing to weaknesses internal to the legal structure, as opposed to the direct pressure of approaches from external parties.

This brings into focus the role of the legal profession. External third parties may actively use lawyers as intermediaries for corrupting other actors in the judicial system, for example by requesting their assistance in paying bribes. Conversely, lawyers might exact bribes for corrupt purposes such as mishandling a client’s case on purpose.

There was only limited evidence of alleged corrupt conduct on the part of court personnel, who were more frequently reported to have been approached by external actors rather than actively seeking bribes themselves.

The JII will now move into its second phase to build strategies that benefit from the insights of the research findings. The challenge faced by lawyers in this space is only just being addressed, with anti-corruption guidelines for the legal profession in their infancy.

I hope that the IBA can leverage its reach and standing within the global legal profession to play a key ongoing role in combatting judicial corruption and legal sector corruption more broadly. 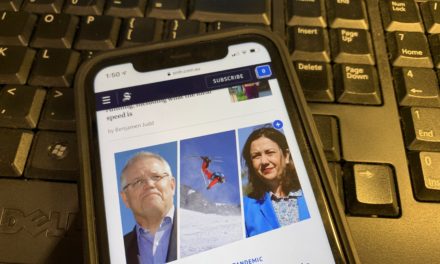 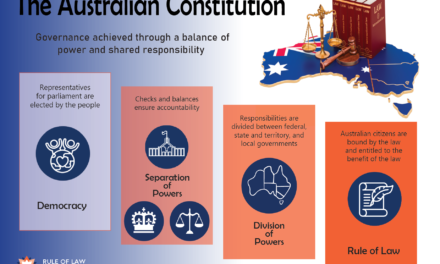