RoLIA’s submission focused on one of the proposals contained in the paper relating to disclosing the identity and tax payable information of certain large and multinational businesses. The following comments were made:

Laws which are fundamentally inconsistent with the rule of law principles of equality and generality will detract from open and constructive discussion and debate about Australia’s business tax system. 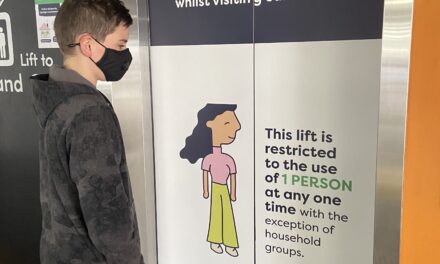