Deakin University academic and practising sports lawyer Martin Hardie will be the second speaker at RoLIA’s conference on Sports, Drugs and the Rule of Law on Friday 15 November.

Martin Hardie has been at the forefront of the fight to clean up cycling, while preserving the rights of athletes to due process in investigations. He has been critical of excessive powers being granted to government agencies in the so-called war on drugs in sport, that trample on rule of law principles. In the process, athletes are treated not as individual with rights, but as bodies to be analysed.

According to Martin, “If one is serious about developing a sustainable anti-doping policy, there is a a need for a genuine evidential basis rather than improvised reactions to a media crisis … rather than creating scapegoats or engaging in witch hunts, a policy of engagement on all sides based upon a thorough and sober assessment of the relevant issues should be pursued. But all this seems to have been lost in the current evangelising character of anti-doping, which only results in a moral condemnation worthy of a medieval inquisition, rather than the mores of modernity”.

As well as Martin’s involvement in cycling, Martin has recently been engaged as a consultant by the Essendon AFL Club while it deals with the current ASADA investigation into allegations of illegal doping. 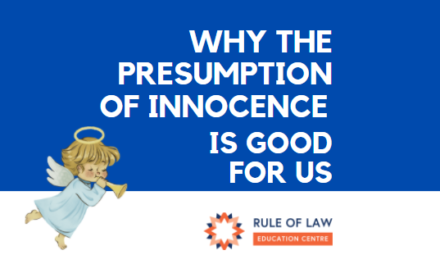 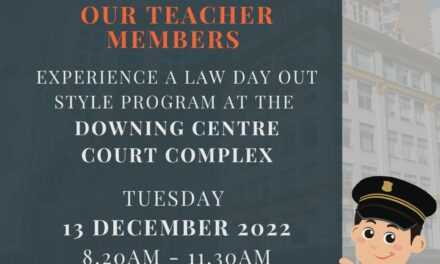