In the course of our research at the Institute we frequently come across  interesting sources of information about legal issues that are helpful for teachers and students studying Legal Studies in Year 11 and 12, or other subjects about Government:

We’ve all been waiting for this and now it’s here: see all your favourite High Court justices and top silks in action on the High Court of Australia’s video feeds. We suggest watching the first 2 – 3 minutes of the recording to get an idea of the procedures of the court. This recording up to about 3 minutes catches the justices walking into the court, the Chief Justice making some directions, and an opening statement by one of the counsel before the court.

Opinions on High in the Melbourne University Law Schools blog on the High Court . It ranges from in depth academic analysis of High Court decisions too case notes on each case being heard by the High Court. Some great posts on recent decisions that deal with rule of law issues are: 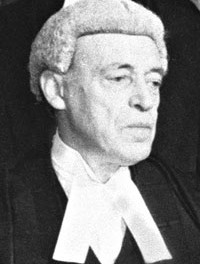 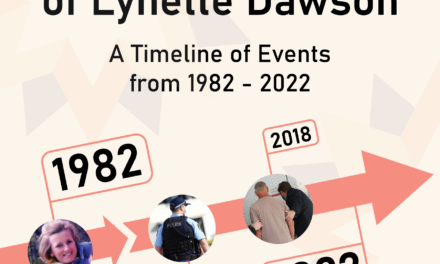