Read more about the legal ideas found in the Magna Carta on our education website: Magna Carta Legacy

Today marks the 801st anniversary of the sealing of Magna Carta at Runnymede in England.

The Institute was heavily involved in the octocentenary celebrations across Australia last year, and is currently working on two exciting projects this year: a permanent exhibition of our Magna Carta replica at the High Court in Canberra, and a book of collected essays and speeches given at the Institute’s events last year.

Despite the attention given to the Magna Carta and rule of law principles last year, this year has already seen its fair share of threats to the rule of law, at home and around the world.

Amongst other threats, we have seen the NSW Parliament pass two crime bills that seriously undermine individual liberty with few safeguards, we have watched the NSW ICAC pursue and destroy Murray Kear, only to have their findings reversed in court, and, further afield, we have followed Poland’s new government systematically erode the independence of the constitutional court.

The Institute’s work in education and policy remains as important as ever, and we look forward to continuing to promote and uphold the rule of law in Australia for yet another year.

The website of the Magna Carta Committee of the Rule of Law Institute, which coordinated many of the celebrations in Australia last year

The ‘Magna Carta Legacy’ website, designed and built by the Rule of Law Institute to show the ongoing influence of the Magna Carta today 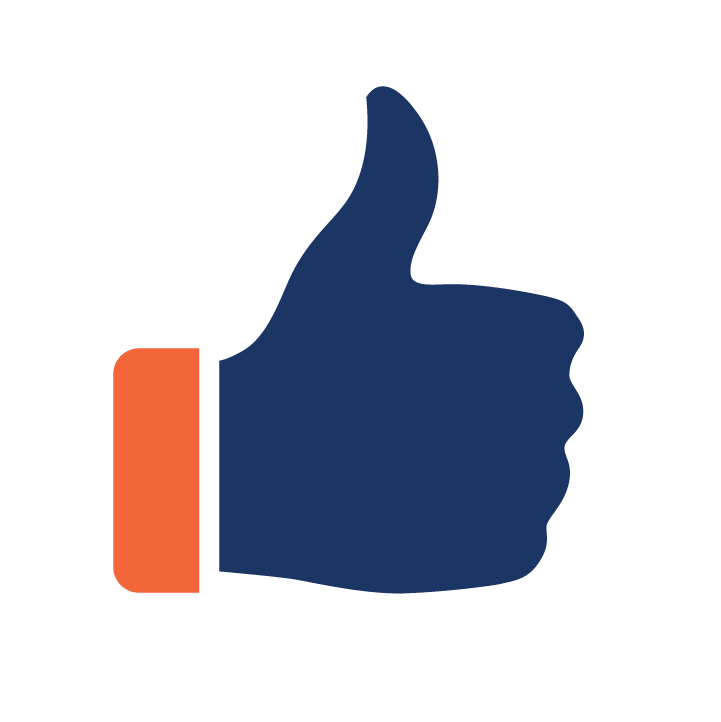