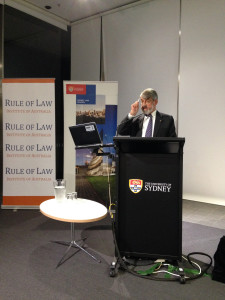 See the live tweet and excerpts from the paper below. Podcast coming soon!

The Sydney Morning Herald has highlighted Mr Cowdery’s point that “more prisons will have to be built and public expense will increase ”enormously” if mandatory sentences for alcohol-related assaults are introduced.”

Radio National Big Ideas forum on Separation of Powers in Brisbane highlights concerns around independence of the judiciary, mandatory sentencing and the separation of powers in Queensland and nationally.

RoLIA  has a number of blog posts on mandatory sentencing.

For an  examination of the new ‘assault with intoxication’ offence in NSW read our education resource on  Mandatory Sentencing in NSW. 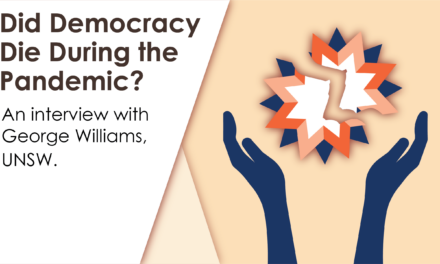