The NSW Ombudsman’s statutorily-mandated review of the 2012 consorting laws is now more than a year overdue.

The controversial consorting laws – introduced by the Crimes Amendment (Consorting and Organised Crime) Act 2012, and publicly opposed by many, including the Institute, the Law Society of New South Wales, NSW Young Lawyers, and the Greens – came into effect on 9 April 2012.

The Second Reading Speech for the legislation stated that:

The Government is determined to ensure that the NSW Police Force has adequate tools to deal with organised crime, and this bill represents part of a suite of reforms aimed at achieving that. The bill introduces a new aggravated form of drive-by shooting, introduces new offences relating to criminal groups, and modernises the offence of consorting, as well as extending and clarifying its application.

However, the NSW Ombudsman released an Issues Paper in November 2013, which suggested that the use of the consorting offence may be creeping beyond the “organised crime” threat that the Parliament intended to target.

The Issues Paper stated that, between April and December in 2012, 1,247 individuals were given a warning for consorting or were the subject of a warning, of whom:

The Ombudsman pointed out that:

[While] very few of the uses [of consorting warnings] by the specialist squads [targeting organised crime] involved Aboriginal people, … the proportion of uses by general duties police against Aboriginal people was significantly higher.

Despite these concerning statistics, there have been no further updates on the use of the legislation since the release of the Issues Paper in 2013 (revised in June 2014). The Act originally included a provision requiring the Ombudsman to prepare a report on the operation of the consorting laws “as soon as practicable after the end of the period of two years” from that date.

However, NSW Police and the Ombudsman asked for an extension of time, due to:

Significant limitations in the consorting data to June 2013, and a possible dampening effect the recording mechanisms combined with the constitutional challenge has had on use of the provisions by police.

As a result of the concerns raised by the Ombudsman and NSW Police, the NSW Parliament passed the Crimes Legislation Amendment Bill 2013 on 30 October 2013, which, inter alia, extended the period of review for another 12 months, until April 2015.

More than a year has now passed since the extended statutory deadline of April 2015, and nearly eighteen months have passed since the conclusion of the “constitutional challenge”, the Tajjour case (see below), which was raised by the Ombudsman as the major barrier to completing the review within the initial statutory timeframe.

ABC News has reported that the Ombudsman’s report on the consorting laws has been handed to the Government, but not yet tabled in Parliament.

The Rule of Law Institute calls on the NSW Government to table the Ombudsman’s report so it can be established whether there is an issue with the law creeping beyond its stated purpose.

The Constitutional Challenge and the Consorting Law

The “constitutional challenge” referred to above is the NSW Court of Appeal challenge that was removed into the High Court on the application of the NSW Attorney-General, and eventually became Tajjour v NSW [2014] HCA 35.

By majority, the High Court rejected the appellants’ arguments, finding that the laws were constitutionally valid. This decision was handed down on 8 October 2014.

Article in The Australian by President Robin Speed, August 2014 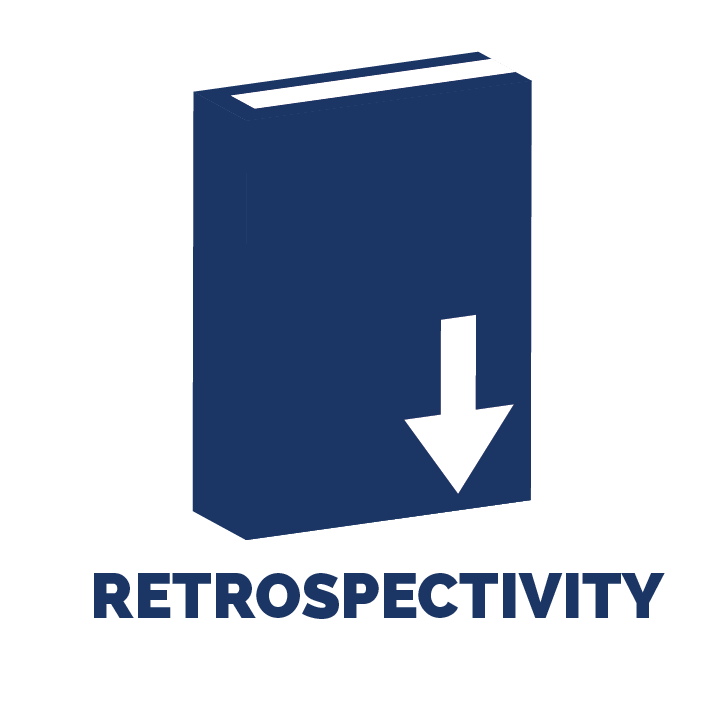 Covid-19 and the rule of law