This is a further update on the new NSW criminal sentencing  legislation – effective the 24 September 2018.  For details of the overall new sentencing framework please see our previous post on the introduction of the new legislation for an overview.

Knowing the law is fundamental to the maintenance of the stability of the rule of law in Australia and allows Australians to be aware of their rights and responsibilities under the law.

The Institute is grateful for the assistance of members of the legal profession and  judiciary in assisting us in providing update on the impact of changes in legislation.

The below information is provided by Hilary Kincaid, the Principal Solicitor of the Inner City Legal Centre  who has kindly made it available to assist teachers, students and interested community members.

1 But only if accumulated upon another sentence being served by ICO ( s71) – and subject to the overall length limit of 3 years.

3 At least one additional condition must be imposed, unless there is a finding of exceptional circumstances (s73A(1) and (1A)).

4 s7(3): “an offender who is under the age of 18 years”. This probably means age at time of sentence not offence but it is not clear.

5 Supervision is subject to the offender living in NSW or an approved jurisdiction. For Community Service Work  on a CCO see note 9. 6 While there are no restrictions as such, the court must generally impose supervision (s4A) and must consider the safety of the victim before making an order (s4B(3)).

7 General rule (s17D(1)): a court must not make an ICO without an assessment report. Exception (s17D(1A): if satisfied that it has sufficient information to justify making an ICO without a report.

8 The Home Detention assessment must be ordered after the term of the sentence of imprisonment has been set.

9 Community Service Work is subject to the offender living in NSW or an approved jurisdiction or satisfying the court that they are willing and able to travel to NSW to undertake the work. Offenders who were under 18 at the time of the offence and under 21 at the time of sentence cannot get CSW on a CCO (s8(2)). However, it seems there is no such restriction on CSW on an ICO for such an offender. 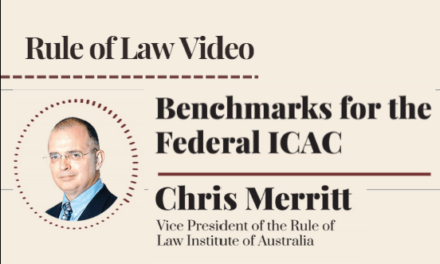