The Rule of Law Institute applauds the creation of an Inquiry into Organised Crime in Queensland and a review of the ‘Bikie’ Laws. 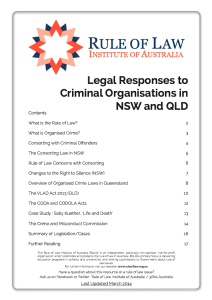 It is high time for the integrity of the former Queensland Government’s draconian laws to be called to question. The laws enacted by the previous government are a blight on equality before the law and should be repealed.

We hope for the following recommendations to come out of the Inquiry and Review:

The repeal of laws which:

It is very important that Queensland has an effective set of laws which empower the courts and law enforcement to deal with organised crime. However, appropriate questions also need to be asked to ensure law enforcement are adequately resourced to deal with complex criminal enterprises.

Police are the front line in the fight against organised crime, and should be adequately resourced to enforce the criminal law – maintenance of the rule of law not only requires appropriate laws but government institutions who have the means to enforce them.

This Commission is an opportunity for Queensland to move away from laws which for all their harshness, and accompanying political posturing have done little to tackle the pervaisive issue of organised criminal groups.

We are hopeful that the health of the rule of law in Queensland will be greatly improved as a result of the Commission. 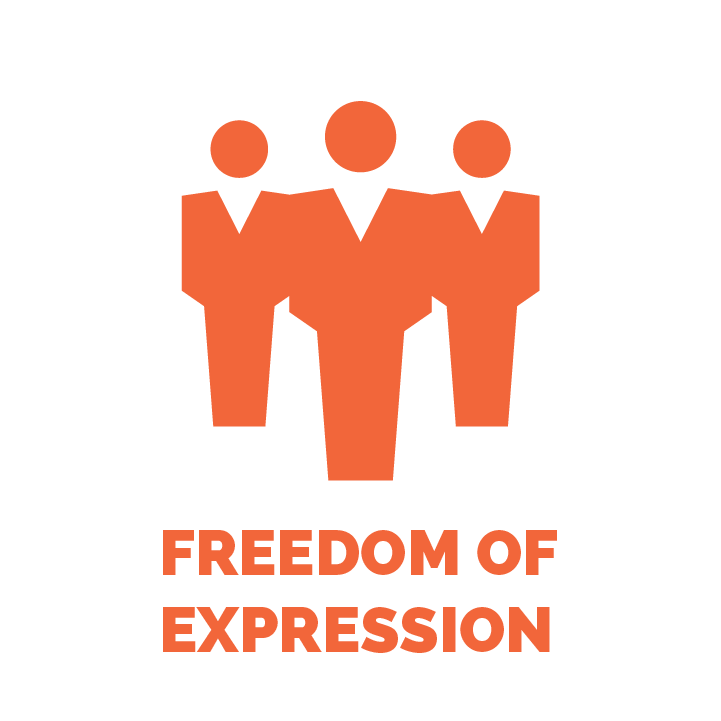