The rule of law requires an open, transparent and consistent legal system. This means that courts should be open to the public and people accused and convicted of crimes able to challenge their conviction, be given reasons for a court’s decision and be given a clear understanding of what a court has decided.

…under the law in New South Wales, he can’t be identified. That law is supposed to protect the identity of vulnerable people from the prying eyes of the media. But some legal experts believe what it really does is to protect the mental health authorities who run the hospital from public scrutiny.

But these principles do not apply to “forensic patients” as journalist Tom Morton from the Australian Centre for Investigative Journalism at the University of Technology, Sydney, has discovered. A forensic patient includes a person who has been found to have committed a crime but not sentenced because the person was mentally unwell at the time of the crime or the trial. In research funded by RoLIA and broadcast on ABC’s Radio National program Background Briefing, Tom makes legal history by exploring the case of a man he calls Patient A in “The Man Without a Name”.

Patient A was responsible for the death of a work colleague after he set fire to a building. His lawyer estimates that if he had been convicted and sentenced for manslaughter he would have been given a non-parole term of about four years. Yet Patient A has been kept inside for twelve years now, with no certainty of release.

Listen to an excerpt of the radio program:

Patient A’s story , “the Man without a Name”, is available in full as a podcast as well as a transcript on Background Briefing’s site. 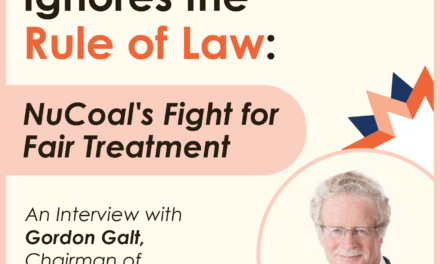 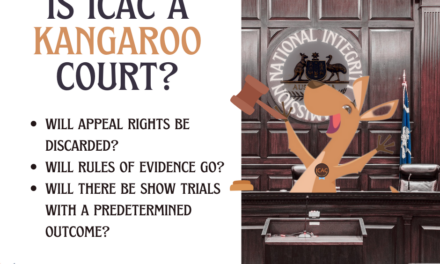 Is ICAC a Kangaroo Court?