In Roseanne Beckett  v State of New South Wales, decided on 8 May 2013, the High Court has taken the unusual step of overruling previous decisions that limited the right of an accused person to recover damages for malicious prosecution if the prosecution is terminated. This opens the way for Ms Beckett, who successfully appealed her convictions of assault against her then husband, Barry Catt, to claim damages for the more than ten years she spent in gaol.

The history of this controversial case is that Ms Beckett successfully appealed her convictions. The Director of Public Prosecutions then decided not to proceed any further with the charges and re-try Ms Beckett.  That decision, according to the High Court, amounted to “entering a nolle prosequi”  which is a document staying the proceedings until a later date. In theory, a new prosecution can be launched, but in practice it rarely happens. However, because the accused person has not actually been found not guilty by a court, the common law rule was that the person could not recover damages for malicious prosecution unless they positively proved their innocence.

In Beckett the High Court has said in no uncertain terms that it is time to end this requirement that an accused person prove their innocence in order to claim damages.  “There is no principled reason to distinguish a prosecution terminated by the entry of a nolle prosequi by the Attorney-General or a direction by the Director under the statutory power from other forms of termination falling short of acquittal” said the majority judgment.  Gageler J agreed: “The common law of Australia should be declared to be that the guilt or innocence of the plaintiff is never an issue going to the cause of action in malicious prosecution .

While Ms Beckett will still have to prove the other elements required for her damages claim, this is one less barrier for her and a refreshing streamlining of the law. It reduces the burden on people who cannot recover damages because they fall into the limbo of being found guilty, but having their appeal successfully upheld and the prosecution indefinitely stayed, after they have spent years in gaol. 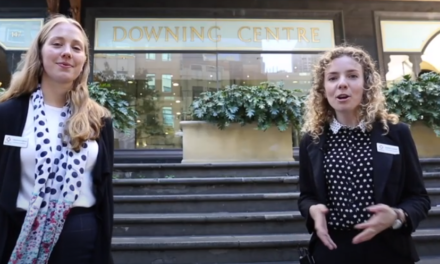