The Rule of Law Institute of Australia (ROLIA) welcomes the statement by the Prime Minister, that the Government has introduced legislation and tabled documents to repeal more than 10,000 pieces and more than 50,000 pages of legislation and regulations.

RoLIA is an independent, not for profit body whose charter is to enhance and promote the rule of law in Australia.

‘Since its inception in 2009 RoLIA has often called on legislators to question the need to legislate for legislation’s sake. Each piece of new legislation imposes new obligations on citizens and adds to an already onerous regulatory environment. Invariably new legislative instruments confer new powers on regulators that infringe on fundamental rights and liberties under the rule of law.

‘In addition a deluge of new laws and obligations only makes it more difficult for citizens to comprehend the law and the obligations it imposes. This can only lead to a loss of confidence in and respect for our legal system.

‘The tax system is a prime example. The ITAA 1936 and ITAA 1997 comprise over 10,000 pages. It has been estimated that if their growth continues at the same rate, then by the end of this century they will cover 830 billion pages and take 3 million years to read.

‘Even without such growth, the sheer size of that legislation, let alone its complexity, varying interpretations and ever changing changes, makes it impossible for any one person to know the law.

‘RoLIA welcomes the statement by the Government because it should be seen as the first step to put a brake on the legislative tsunami. Hopefully, all new laws will be the subject of greater consideration and scrutiny before their passage through Parliament.

‘Hopefully, also the Government will steer clear of making glib statements such as “that our system of democratic parliamentary government must be working well because during the past year the Parliament has passed 200 or so new laws.’ 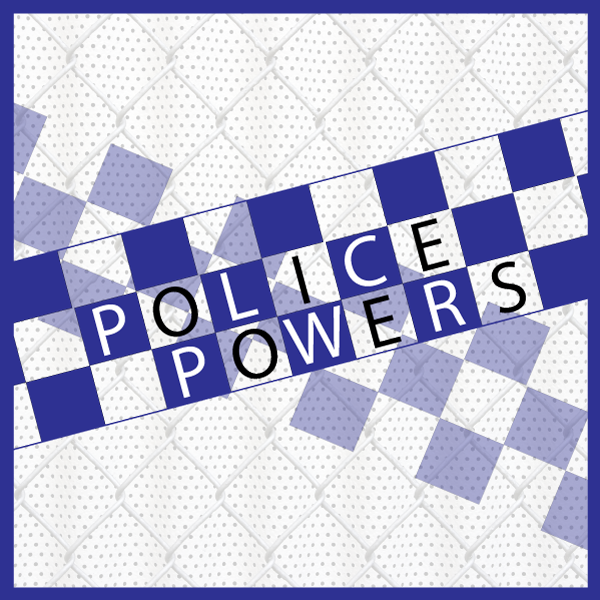