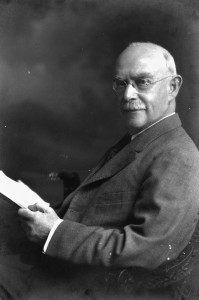 164 years ago today, the fourth Chief Justice of the High Court of Australia was born.

His father, Sir Charles Gavan Duffy, was a famous Irish nationalist, who was arraigned for treason five times in his home country, but was acquitted each time. After moving to Australia, he became a radical member of Victorian Parliament, and eventually Premier, supporting land reform and free trade, but eventually became disappointed in politics, and turned to history writing.

Sir Frank was educated in Victoria and England, and became a barrister in 1874. He developed an extensive commercial practice, focusing on contracts and property law, lectured at Melbourne University, and was renowned as one of the best trial lawyers at the Victorian Bar.

He was also renowned for his sense of humour and learning. In 1892, he published a joking poem called “A Dream of Fair Judges“, after Alfred, Lord Tennyson’s “A Dream of Fair Women”. The poem described the judges of the Victorian Supreme Court, as seen in a dream. Sir Owen Dixon said of the poem:

The excellence of its versification is only equalled by the aptness of its allusions to the men with whom it deals.

In 1913, Sir Frank was appointed to the High Court, and began to reveal himself as a supporter of states’ rights against the growing centralisation of power to the Commonwealth, dissenting against the majority’s radical reinterpretation of s51 of the Australian Constitution in Amalgamated Society of Engineers v Adelaide Steamship Co Ltd (1920) 28 CLR 129 (the Engineers case).

In 1931, aged 78, Duffy was elevated to Chief Justice of the High Court. He was viewed as a safe pair of hands. As Gabrielle Appleby puts it in The High Court, the Constitution and Australian Politics:

Gavan Duffy was considered a ‘stop-gap leader’…against the background of fading political faith in the Labor Party. He was a defensive appointment after the scandal of the Labor caucus’ appointment of overtly politically active McTiernan and Evatt JJ a year earlier.

His years as Chief Justice were distinguished by the famously hostile and divided court around him. Rich and Starke JJ both objected fiercely to the appointments of McTiernan and Evatt JJ, whom they saw as too political, and the hostility was amply returned. Dixon J, the final member of the court (which had only six members during the Great Depression), had his own reservations about the intellectual capacity of some of his colleagues.

Duffy endured this atmosphere for nearly five years, before retiring in October 1935. He died ten months later, after a short battle with pneumonia. He was 84.

History has not been kind to Duffy’s years as a judge. For Appleby:

…Gavan Duffy was largely ineffectual as a judge, let alone as Chief Justice. He sat in less than half of the cases decided by a full court, and infrequently penned his own judgments. When he did, they were characterised by their extreme brevity. The era was not defined by his leadership – either in terms of Bench dynamics or intellectual prowess.

Nevertheless, his contemporaries remembered his skill as a lawyer. The Courier Mail’s obituary of him, published the day after he died, said:

Although he cannot be reckoned among the greatest of the short but brilliant roll of Chief Justices of the High Court, he ranked very high for many years as a sound lawyer, distinguished for a combination of common sense, sanity of judgment, and straightforwardness. 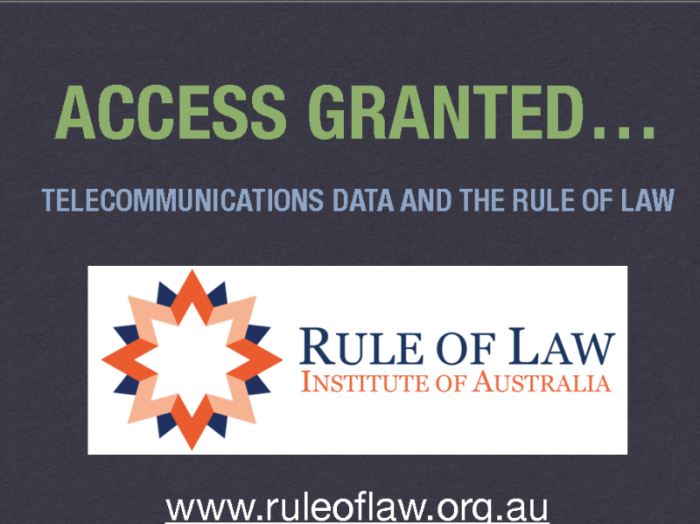