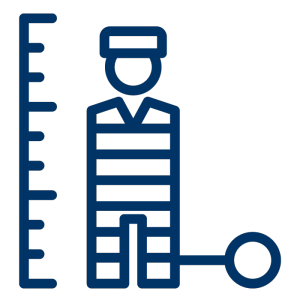 Organised crime in Australia is criminal activity conducted by a group of people who are most often looking to make money from crime. People in organised crime groups may share attributes such as a similar cultural or ethnic backgrounds, or shared interests such as riding motorcycles.

Due to the transnational nature of organised crime, law enforcement are faced with the difficult task of pursuing criminal syndicates globally.

Many of the laws passed to deal with organised crime across Australia limit or diminish equality before the law in the following ways:

• Punishing people who remain silent or refuse to give information to law enforcement that may incriminate them.

• Reversing the onus of proof which requires the accused to prove their innocence, this diminishes the presumption of innocence.

• Broadly defined laws which have unintended effects and consequences for individuals.

The rule of law as a principle is not concerned with political justifications or the popularity of the laws in the eyes of the public. It is concerned with equality before the law being maintained so we have a criminal justice system which is fair and just.