Procedural fairness, a fair trial and the Prasad direction are central principles of the rule of law that was discussed in this case and the key points are summarised below.

What constitutes a “fair trial”?  It is generally accepted that for a fair trial to occur:

within a trial judge’s discretion to inform the jury of their right to bring in a verdict of not guilty at any time after the close of the prosecution case.

The facts in the ‘Prasad Case’

An accused person, Ms Dunlop,  was charged with the murder of her de facto partner. She pleaded not guilty and 13 jurors were empanelled by the Supreme Court of Victoria. Immediately following the close of the prosecution case, defence counsel applied to have the jury given a Prasad direction, submitting that

the prosecution had failed to prove that the accused was not acting in self-defence.

The trial judge gave a lengthy Prasad direction, including instructions on the elements of murder, manslaughter and self-defence, as well as a printed copy of the Prasad direction, over the prosecutor’s objection.

The jury was reduced to 12 (the balloting process), with the 13th remaining in the courtroom. The jury left the courtroom and considered their response, returning to advise they wished to hear more.

Following the close of the defence case, but before final addresses, the trial judge reminded the jury of the continuing operation of the Prasad direction and again gave them the opportunity to consider if they wished to hear more.

Another ballot was conducted reducing the jury to 12 again (the 13th remaining in the courtroom), they withdrew and returned with not-guilty verdicts to murder and manslaughter.

The Director of Public Prosecutions appealed to the Court of Appeal on the below point of law:

The Prasad direction is contrary to law and should not be administered to a jury determining a criminal trial between the Crown and an accused person.

The majority (Weinberg and Beach JJA) determined the Prasad direction was not contrary to law and had been an accepted practice in Australian law for over 40 years. A successful use of the Prasad direction can be seen in the District Court case of R v JS [2010] NSWDC 107 where in a sexual activity without consent trial against an Australian Defence Force Academy student, Justice Berman gave a Prasad direction to the 11 member jury, which then returned a verdict of not guilty.

There were many problems in her (the complainant’s)  credibility revealed in the course of her evidence…Those problems continued when other evidence was called in the Crown case, to the extent that at the close of the Crown case I gave the jury a Prasad direction.[3]

Appeal to the High Court

The Director of Public Prosecutions in the present case appealed to the High Court.

The High Court stated that courts in Australia and England have recognised that the right to acquit at the end of the prosecution case is only exercisable at the invitation of the trial judge. It is not a right possessed by a jury. However, the Court found that the Prasad direction was contrary to law and should not be administered to a jury determining a criminal trial between the Crown and an accused person.

The full High Court explained that by giving a Prasad direction, the jury may be influenced by the perception that the judge considered the proper verdict to be not-guilty.

In this case, the full High Court in a joint judgment stated that

the Prasad direction is unsuited to any trial of legal or factual complexity or to the trial of more than one accused…If there is evidence (even tenuous or inherently weak or vague) that is capable of supporting a guilty verdict, the matter must be left to the jury…A jury is not fully equipped to make that decision until and unless they have heard all of the evidence, counsel’s addresses and the judge’s summing up. Anything less falls short of the trial according to law to which the accused and the Crown are entitled. [51] 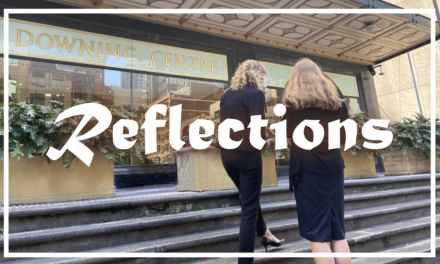 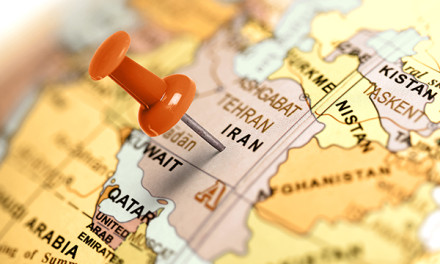 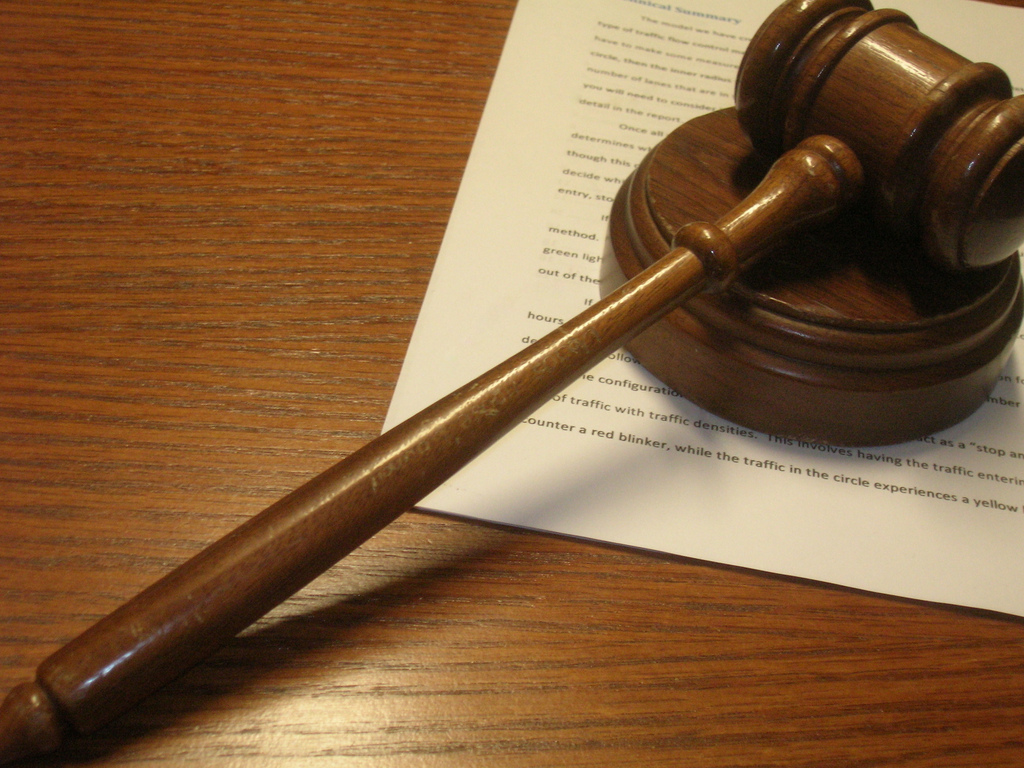 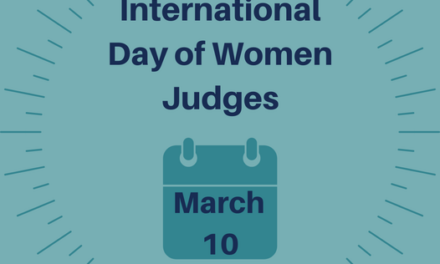