In a recent paper given to the Economics and Business Educators’ Legal Studies Conference, RoLIA CEO Kate Burns analysed  recent High Court cases on state of the freedom of political communication being one of the only areas in which a right to freedom of speech has been recognised.

Since then, that freedom has taken a further hit with the decision of a Federal Circuit Court judge in Banerji v Bowles that anonymous tweets sent out of hours by an Immigration Department employee criticising Australia’s asylum-seeker policies and operations were not covered. According to Neville J, ‘even if there be a constitutional right of [that] … kind, it does not provide a licence to [allegedly] breach a contract of employment’,  in the situation in which the employee’s contract of employment restricted her right to make political comments.

Read the paper updated to include reference to this case and a media critique of the case. 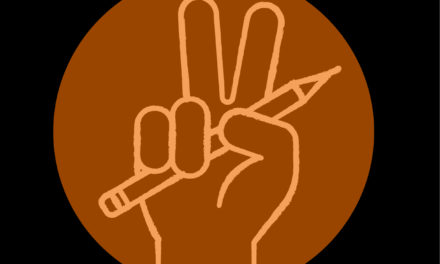