To begin with, what do we mean by ‘evidence’ in the context of criminal trials? The Cambridge Legal Studies Stage 6 textbook (2020 edition) defines evidence as:

After a decision is made to commence criminal proceedings in court, strict legal rules apply to the conduct of a criminal trials. Importantly, only admissible evidence can be introduced into court. ‘Admissible’ evidence is any document, testimony, or tangible evidence used in a court of law which goes towards helping to prove or establish the essential elements of a case.

Evidence will be regarded as ‘admissible’ if it is relevant to the case and has been legally obtained. It can take the form of:

The Evidence Act 1995 (NSW) also envisages expert evidence being introduced in court proceedings. Any evidence given by an expert witness must be reliable. An expert’s evidence may provide insight into particular aspects of the case and help jury members understand those particular aspects. For example, a psychiatrist who assessed an accused may be called as an expert witness to give evidence and provide an opinion on whether, at the time of the offence, the accused had the necessary requirements of a guilty mind.

Both the Crown and the Defence put forward the evidence they are intending to rely on in the course of the criminal trial. All evidence introduced into court is able to be tested during cross-examination. This gives both parties an opportunity to question the validity or admissibility of the evidence being put before the court.

In jury trials, it is the jury that decides on the facts and issues arising, after having been presented with all the available evidence. The Judge, the Crown and the Defence assist in identifying or clarifying the issues the jury needs to consider. The jury’s ultimate verdict of ‘guilty’ or ‘not guilty’ must be based solely on the evidence. It must also be in accordance with the law, as explained by the judge. Learn more about juries at (i) The Role of Juries.

Rules of evidence regulate the way in which criminal trials are conducted. To the extent that it is possible, they also make the conduct of a criminal trial predictable. The right to procedural fairness ensures that all parties will be given a reasonable opportunity to present their case. 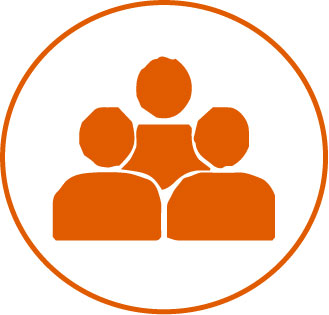 Between 1996 and 1997, three young women were murdered in a popular night spot in Claremont, WA. This case displays the court’s procedures when applying evidence to a case, using a combination of forensic, DNA and propensity evidence to come to a conclusion. 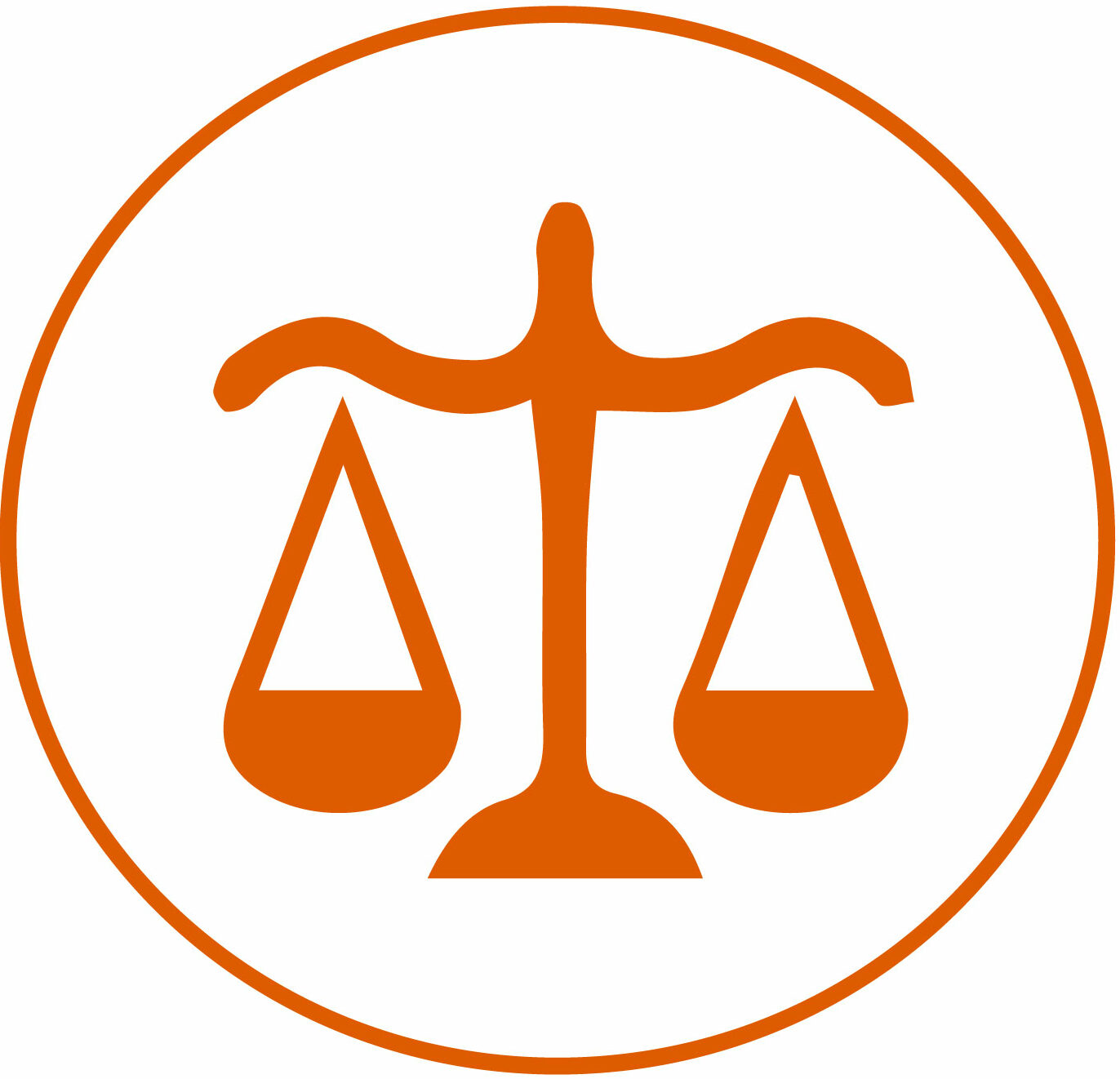 This case note provides a review of the judgements passed on the trial of Keli Lane, and demonstrates the application of circumstancial evidence to discern the outcomes of the essential elements of the case.

Burden and Standard of Proof