What is the rule of law? 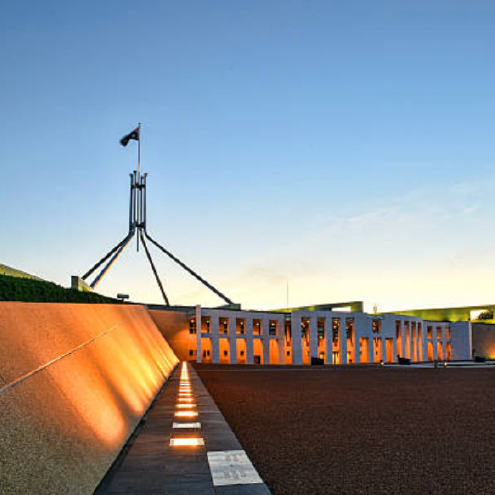 It’s an idea, or expectation that all people including the government and those in power should be ruled by the law, be willing to live by its expectations, and obey it. 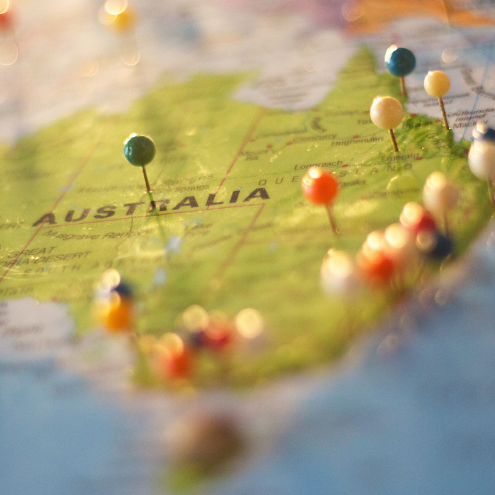 Resources provide support to teachers in delivering content for students in the key learning area Humanities and Social Sciences and includes information articles, student activities, study tasks, and ideas for programming and assessment. 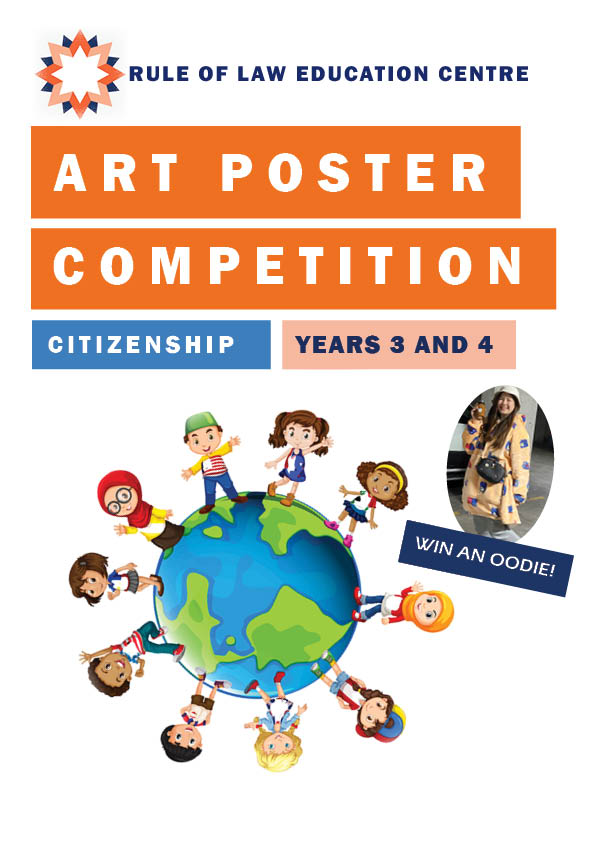 All content provided in this section aims to support teachers in delivering content to students in developing knowledge and understanding of concepts in Australian history and Civics education through the key learning area of Humanities and Social Sciences. Teaching material is currently provided for Stage 2 and Stage 3, including information articles, student activities, study tasks, and ideas for programming and assessment. Resources accommodate all learning styles and ability levels to provide particular focus on differentiation across tasks.

Click on the below icons to view the relevant teaching material and resources.

Why the rule of law and Magna Carta are relevant today

The rule of law is an idea that all people, including those in power, should be ruled by the law and be willing to live by and obey its expectations.  These important ideals come from a period over 800 years ago, where King John of England was forced to agree to the terms and conditions of a Great Charter, later to become known as the Magna Carta.

These clauses were based on the expectation that everyone, including the King, would be ruled by the law and abide by it, as well as deliver justice in accordance with the law.

The following principles are fundamental to the rule of law

Where there is no rule of law, arbitrary rule can take over in the form of authoritarianism or anarchy.  Important checks and balances are notably absent under these conditions encouraging corruption and violence, resulting in dangerous and unpredictable societies.

The team at Rule of Law Education Centre is constantly writing new resources for use in the Classroom. 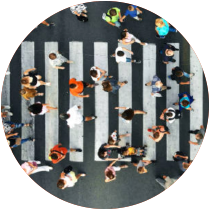 Civics Education
How to become an effective and virtuous citizen living in Australian society.  Rules and laws, local government, civics, citizens and citizenship. 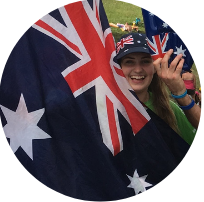 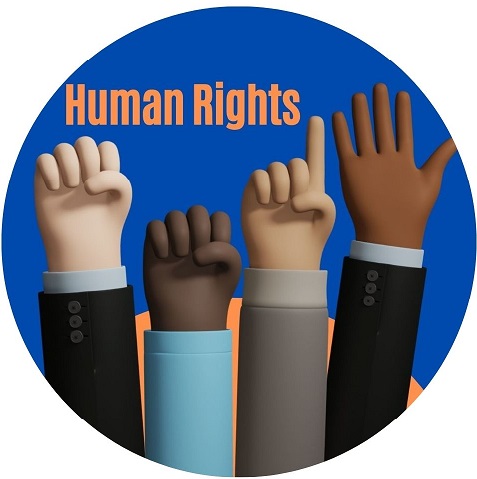 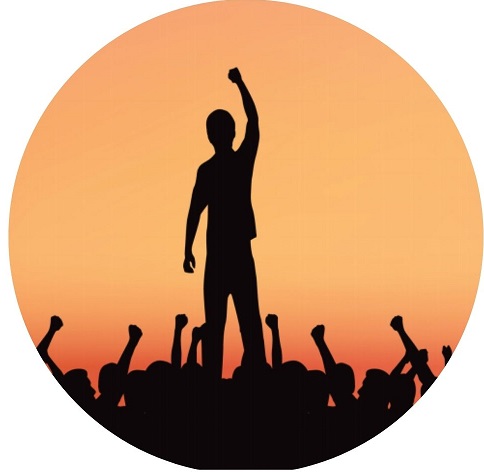 Eureka Rebellion
Celebrate the Eureka rebellion when gold miners stood against colonial forces in a field at Eureka, near Ballarat, Victoria

Thank you to our supporters